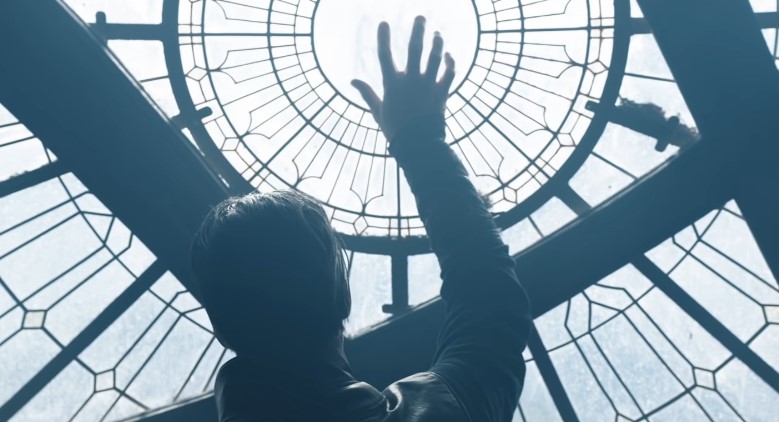 Doctor Strange may have taken over the mentor role in Spider-Man: No Way Home, but he’s set to have his own adventure with Doctor Strange in the Multiverse of Madness. Just in, we have a new synopsis for the film, and it promises that rather than bringing people in from the Multiverse, it’s Strange that’s going to do the travelling.

This comes from ComicBookMovie:

“In Marvel Studios’ Doctor Strange in the Multiverse of Madness, the MCU unlocks the Multiverse and pushes its boundaries further than ever before… Journey into the unknown with Doctor Strange, who, with the help of mystical allies both old and new, traverses the mind-bending and dangerous alternate realities of the Multiverse to confront a mysterious new adversary.”

We don’t know exactly who the villain will be in the this movie, but it’s possible that we could be getting that “Evil Doctor Strange” from the first teaser. Baron Mordo (Chiwetel Ejiofor) is also expected to be the antagonist, but I have a feeling they’re going the unfamiliar route and have him team up with Strange to fight, well, “Evil Strange”.

Rumors have been going around that the cameos in this movie will span way more than just the Spider-Man movies, but we’ll just have to wait and see what happens when the film hits. Though I would love to see Ben Affleck reprise Daredevil and Patrick Stewart come back as Professor X, it all sounds too good to be true—then again, people have said the same thing about Spider-Man: No Way Home, and the film definitely delivered.

Catch Doctor Strange in the Multiverse of Madness when it hits theaters on May 6.