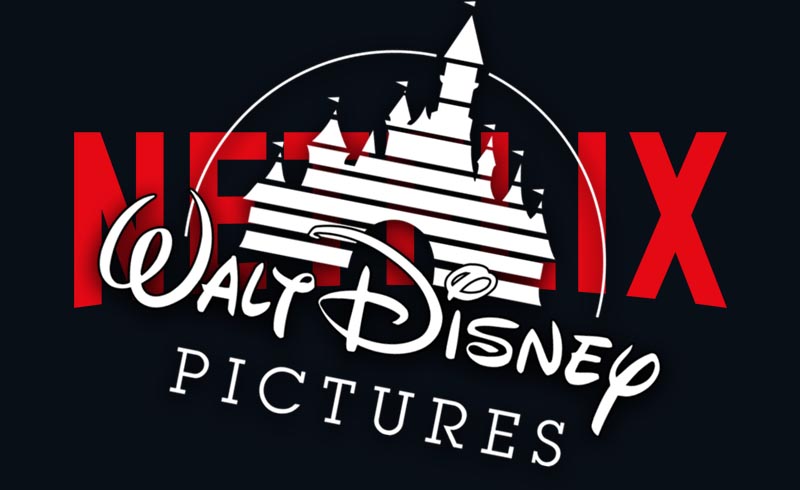 Disney is aiming to go head-to-head with Netflix next year when they launch their own streaming service, and a lot of people have been curious about what kind of platform Disney has to offer. Now news has it that the app officially has a name and it is currently the top priority to get it running.

As per Variety, the upcoming streaming service is called Disney Play, and Disney CEO Bob Iger describes the launch as, “the biggest priority of the company during calendar [year] 2019.”

Besides old Disney films, Disney Play promises to bring original and fresh content for subscribers. For now, the biggest draw for the service is Jon Favreau’s upcoming Star Wars live-action series. Rumor has it that the show will be focused on Mandalorians, and the 10-episode season was allocated a budget of $100 million.

Other than Star Wars, Disney Play is also working on a live-action Lady and the Tramp movie, as well as TV shows based on Monsters Inc., High School Musical, and other Marvel titles.

Probably the biggest bummer, though, is the fact that Disney will stop providing Marvel or Star Wars films to Netflix moving forward. Starting with Captain Marvel, all Disney-owned properties will go straight to Disney Play. The last movie expected to arrive on Netflix is Ant-Man and the Wasp.

Personally I’m not a fan of subscribing to multiple streaming platforms in a day, but I’ll still check out whatever Disney Play has to offer.

No specific release date has been set for Disney Play’s launch, but it’s expected to release sometime next year.