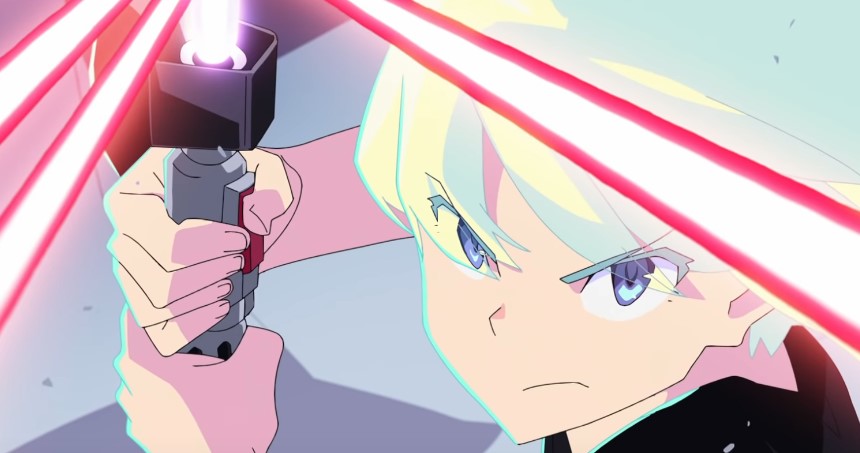 When Star Wars Visions was first announced for Disney+, a lot of fans (myself included) thought that it would be SW’s version of Marvel’s What if…?. Now Disney has dropped a new look at the series, and it reveals a show that has its very own unique feel.

Check out the special look at Star Wars Visions down here:

While Galaxy of Adventures was considered to be an anime-inspired SW project, Lucasfilm has gone all out with Visions, collaborating with anime studios for these non-canon anthology stories. Here are the studios and the titles of their shorts for Visions:

Though we didn’t get any fully-animated clips, we can see that each studio is adapting their own original style when it comes to their episodes. We don’t know how long each entry will be, but with these animated shorts, I think each would be at least longer than 5 minutes.

I was personally hoping that Visions would adapt some Legends material for the older fans of Star Wars, but I’m also up for completely new characters and re-imaginings. Though some shorts focus on new characters, we may also get some alternate-universe stories, what with Trigger’s ‘Dark Side Twins’ storyline.