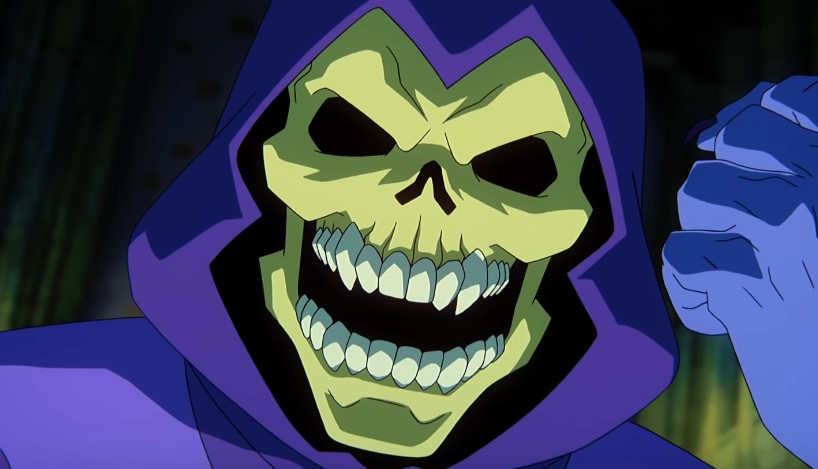 We don’t know when we’re going to watch the live-action reboot of He-Man from Netflix, but the streaming platform is set to launch Kevin Smith’s Masters of the Universe series this month. Just in, we have a new trailer, and it gives us a better look at the story.

Check out the trailer for the new Masters of the Universe series down here:

Though a lot of fans were expecting He-Man to be at the center of the series, it looks like the show will actually have Prince Adam lose his ability to transform into He-Man; due to the breaking of the Sword of Grayskull.

While other fans online have already claimed the series ruined because of Teela supposedly becoming the main character, I think this just means that the show is going to be focusing on the entire ensemble; hence the name Masters of the Universe without He-Man in the title.

Plus, the exclusion of He-Man offers the series a chance to explore the character of Prince Adam. After all, Prince Adam is only ever useful whenever he turns into He-Man; without the Sword of Power, the Adam will have to find another way to be relevant, seeing as everyone else around him doesn’t need the sword to be useful.

As a fan of Smith, I’m really excited to see what he has in store for Masters of the Universe. After the kid-friendly She-Ra, I’m ready to jump in on the 80s heavy metal fantasy/sci-fi world of Eternia.

Part 1 of Masters of the Universe: Revelation comes to Netflix on July 23.