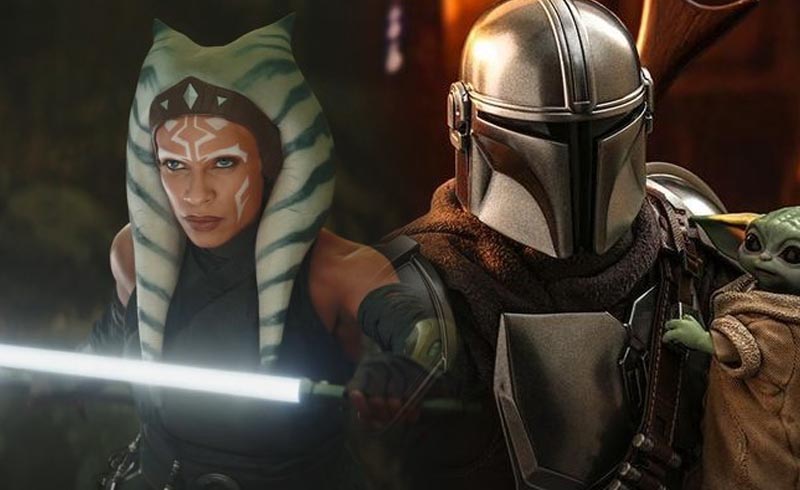 Ever since the release of the first season of The Mandalorian, Star Wars fans had believed that they would be getting one SW on Disney+ a year. With multiple projects announced, it looks like there will be more titles coming to the streaming service in 2022.

As confirmed by The Hollywood Reporter, upcoming SW titles like Obi-Wan Kenobi, Andor, and the third season of The Mandalorian are expected to hit Disney+ sometime in 2022. We don’t have release dates yet, but at least we know we won’t have to wait so long inbetween Star Wars titles when 2022 comes around.

Besides the three series that have been announced, Lucasfilm is also said to be releasing a sequel series for Ron Howard’s Willow. The studio is also working toward the release of James Mangold’s Indiana Jones 5 with Harrison Ford and Phoebe Waller-Bridge—also set to come out on the big screen in 2022.

While I was personally fine with the yearly release of a new Star Wars film, the Disney+ model has allowed for Lucasfilm to release more experimental projects with minimal risk. I’m just kind of bummed that we won’t be seeing Ewan McGregor and Hayden Christensen’s SW return on the big screen; because I’m a fan who believes Star Wars is all about spectacle.

No release date has been announced for Kenobi, Andor, or The Mandalorian 3, but the next series, The Book of Boba Fett, is expected to hit Disney+ later this holiday season.