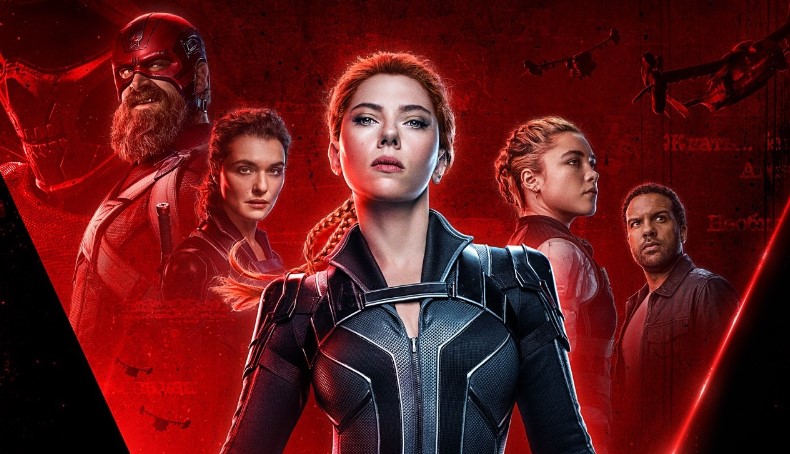 Back in July, news had come out that Black Widow star Scarlett Johansson was suing Disney for breach of contract over the release of BW on their streaming service. Everyone thought that this would be a monumental case for the industry as a whole, and news has come out that the dust has settled between ScarJo and the House of Mouse.

As per The Hollywood Reporter, Disney and Johansson have reached a settlement, but the terms of the deal were not disclosed. Johansson said in a statetment:

“I am happy to have resolved our differences with Disney… I’m incredibly proud of the work we’ve done together over the years and have greatly enjoyed my creative relationship with the team. I look forward to continuing our collaboration in years to come.”

Though some had thought that this lawsuit would definitively end Johansson’s work with Disney pushing forward, it has been revealed that she would be continuing her work with the media giant. Disney Studios chairman Alan Bergman said:

“I’m very pleased that we have been able to come to a mutual agreement with Scarlett Johansson regarding Black Widow. We appreciate her contributions to the Marvel Cinematic Universe and look forward to working together on a number of upcoming projects, including Disney’s Tower of Terror.”

Though I would have loved to know the details of the settlement, I think Johansson’s willingness to keep working with the studio speaks a lot about the deal. Hopefully they find some new protocol when it comes to the Disney+ releases to avoid any more legal kerfuffles.

For now, the new Marvel property is Shang-Chi and the Legend of the Ten Rings, and you can catch it in theaters.