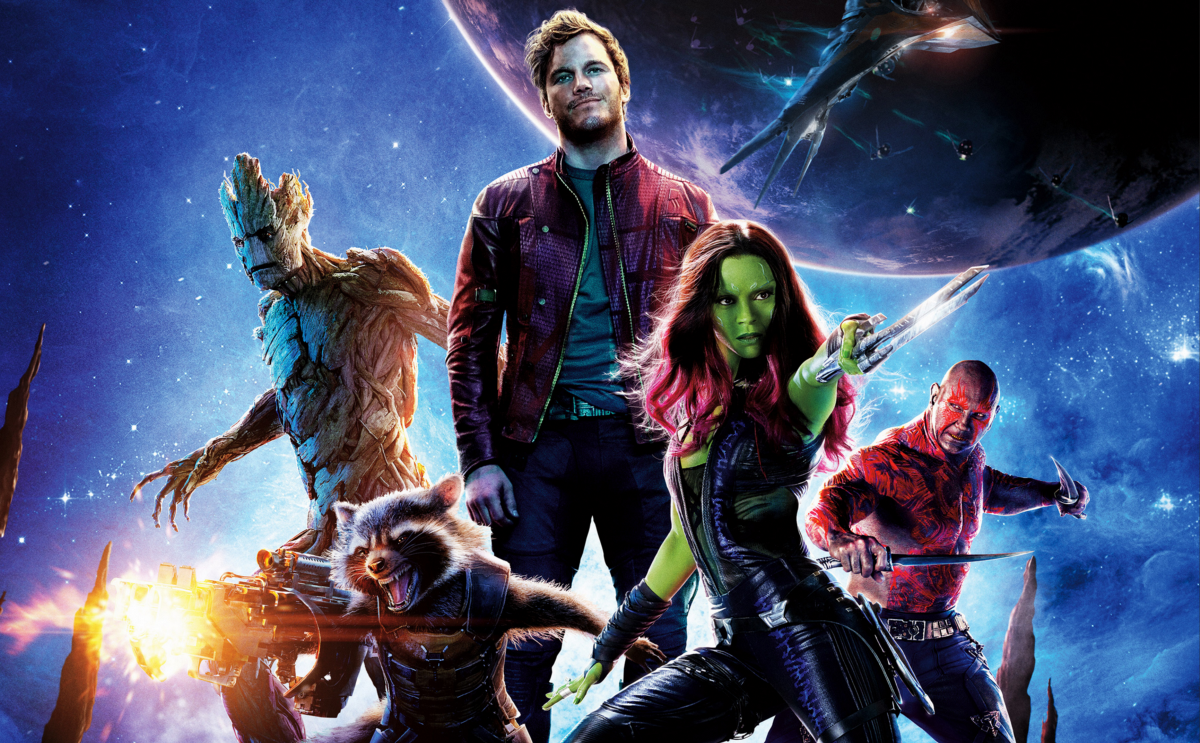 Fans of the Adam Jensen-starring Deus Ex prequels may be displeased to learn Eidos Montreal is working on a Guardians of the Galaxy game. Square Enix’s deal with Marvel, which is already producing an Avengers title from Eidos and Crystal Dynamics, will see the next chapter in the Deus Ex franchise put on hold, according to Eurogamer. This news is especially disappointing, as last year’s Mankind Divided ended on a massive cliffhanger that’s allegedly meant to be resolved in a third title from Eidos. However, it seems the developer will be quite busy on Tomb Raider, the Avengers game and now Guardians.

Most of the Deus Ex squad is hard at work on the leaked Shadow of the Tomb Raider, while the team behind the two rebooted Tomb Raider titles at Crystal is already taking on The Avengers Project. Publisher Square Enix recently said they’ll be up to revealing more on the latter come 2018. Could this mean fans should expect the game to hit store shelves during Infinity War’s release window? As of now, there’s no way of knowing for sure. But now we’re left wondering about the release of this Guardians game.

More importantly, questions concerning its connectivity to the Avengers Project are already abound. Is Marvel allowing its gaming universe to be formatted in a manner opposite the MCU, where a team-up storyline takes lead and is then followed by standalone character tales? If so, we can’t wait to find out what other games are in the pipeline. Hype for news of that nature, if there is any of course, should be kept tame, though. Hopes are high that after development on Guardians of the Galaxy is complete, Eidos may put its attention back in the cyberpunk world its known for. The studio told Eurogamer the following in a statement:

“While we are still working on expanding the Deus Ex Universe, along with creating new content and updates for Deus Ex: Mankind Divided, we’re also devoting our talents towards working with Crystal Dynamics and Marvel on The Avengers Project.”

Mankind Divided’s final DLC, A Criminal Past, is set to launch on February 23. Another Guardians of the Galaxy game, from Telltale, is expected to begin rolling out sometime this year.