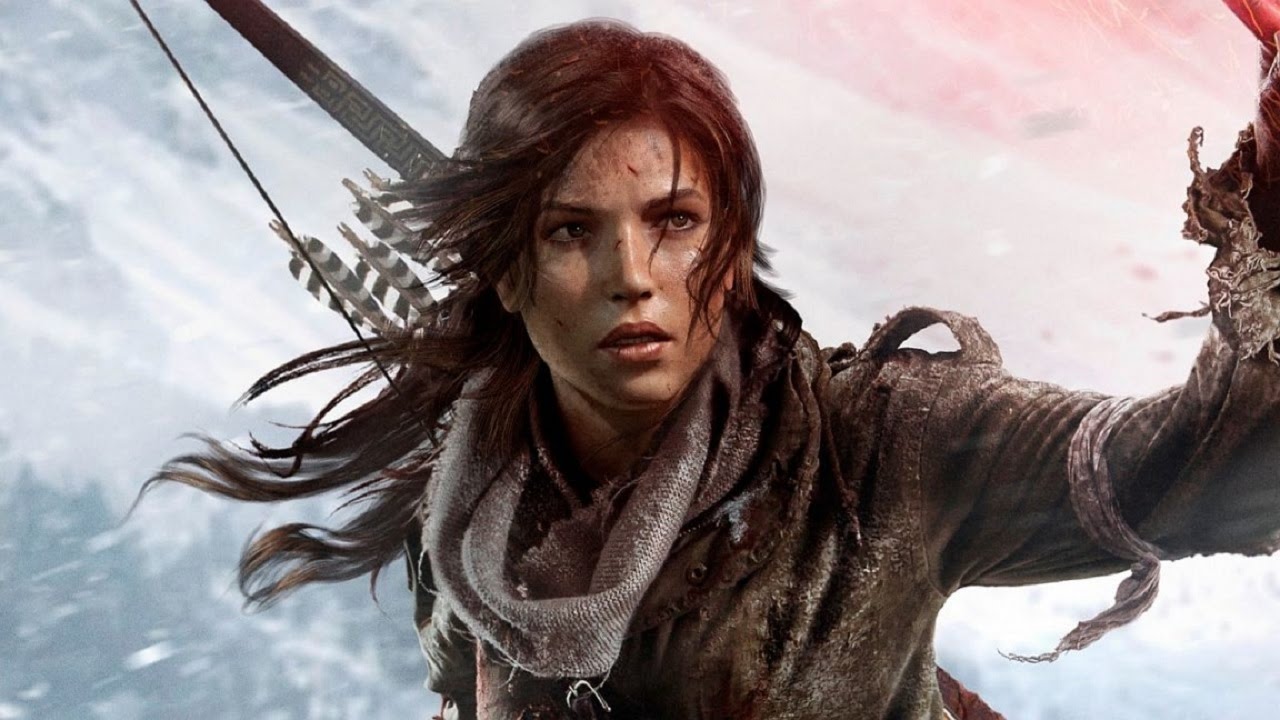 Don’t you love it when game developers and marketers accidentally leak information? Sure, there are plenty of hacks, and slip ups in interviews, but nothing’s better than one little mistake caught on camera. This time, the mistake is in regards to the next title in Tomb Raider’s rebooted franchise. What comes after Lara Croft’s Rise? Apparently her Shadow, if a very legitimate image from Redditor Tripleh280 is to be believed. Riding on a subway in Montréal, Tripleh280 spotted something pretty awesome and took a photo:

Look very closely and you can see the name Shadow of the Tomb Raider. The Redditor spoke to Kotaku saying:

“The page he was on talked about visuals. I’m from Montréal, QC. I was going downtown for work and I took a quick snap. I really would love to say more but other than the title, the rest was blurry from where I was.”

We know publisher Square Enix has studios around the world. However, it is pretty interesting that this image was taken in Montréal, instead of San Francisco where developer Crystal Dynamics is stationed. But do you know who is in Montréal under Square’s umbrella? Eidos Montréal… the masterminds behind the acclaimed Adam Jensen starring Deus Ex titles. Coincidence? Kotaku thinks not, as they’ve heard Eidos is working on the next Tomb Raider.

Additionally, though Square has yet to comment, the outlet was able to confirm via a source that Shadow of the Tomb Raider is indeed the game’s title. But it’s worth noting this is potentially subject to change. Anything can happen between now and an official announcement. Though it does pique our interest in regards to what it could mean for Lara.

One interesting moment in Tomb Raider 2013 was her saying, “I hate tombs.” Will the third game see a return to that idea? Is she hanging up her pick axe and sense of adventure? It could explain the title, but we’ll have to wait and see.

In the meantime, a 20th Anniversary edition for Rise of the Tomb Raider just launched on PS4. If you haven’t been keeping up with Lara’s latest adventures, there’s no time better than now.