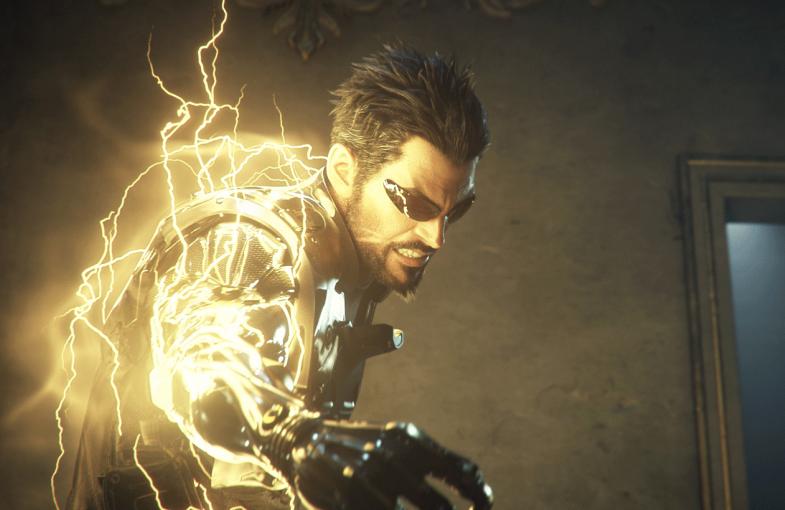 The sequel to the acclaimed Deus Ex: Human Revolution is just weeks away, and Square Enix has revealed its first TV spot. There’s admittedly no footage shown that hasn’t been in previous trailers or gameplay demos. However, it’s fun to see Jensen in action, set to the background music of X Ambassadors’ Jungle. Check out the new trailer for Deus Ex: Mankind Divided below.

Some may take issue with nothing new being featured, but it’s a testament to Eidos-Montréal brilliantly maintaining secrecy. In a world where the Batman v Superman trailer set before the The Killing Joke film offers everything except the ending, it’s good to see caution being expertly taken. Granted, games don’t typically have the same issues in that regard in comparison to Hollywood. However, there are instances where leaks and broken street dates deconstruct the narrative before launch. Hopefully, that won’t be the case with Deus Ex: Mankind Divided, but we’re still days away. Anything is possible.

“Adam Jensen never asked for this power… but it may be mankind’s last hope. Forced to operate in a world that has grown to despise his kind, he must choose the right approach, along with who to trust, in order to unravel a vast worldwide conspiracy.”