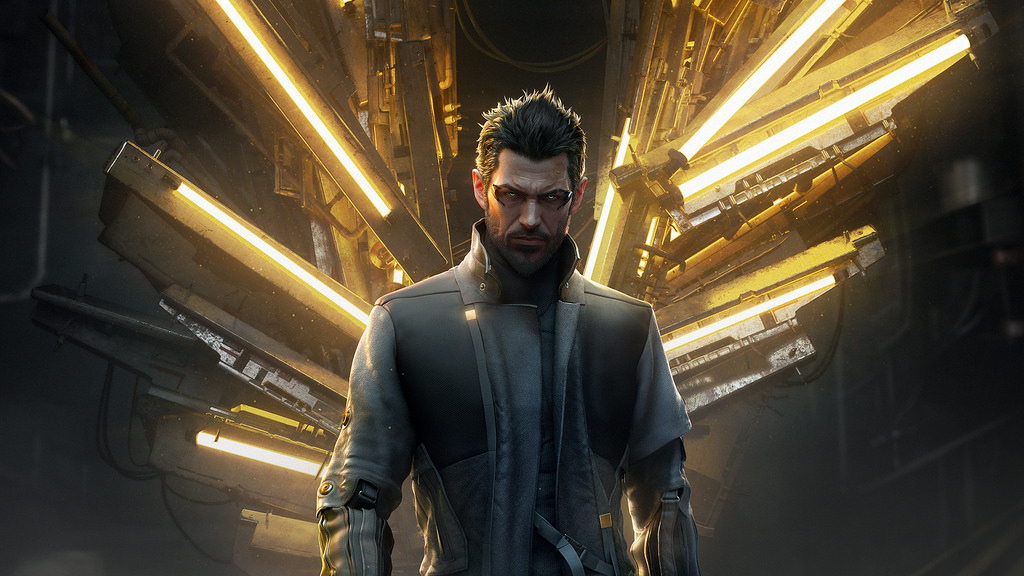 The sequel to the thought provoking Deus Ex: Human Revolution launches this summer and developer Eidos Montréal has continued their expert marketing in preparing for its release. Human Revolution saw a bevy of live-action trailers for its explosive narrative, which worked well to put the transhumanistic world of the series on display in a believable fashion. Now the studio has released Deus Ex: Mankind Divided’s first live-action trailer, and it too offers thought provoking scenarios to make anyone stop to ponder the possibilities.

Following the Aug Incident at the end of Human Revolution, Mankind Divided picks up two years later with protagonist Adam Jensen, as he’s left behind the corporate world with Sarif Industries and is prepared to take his stand in helping right the wrongs done to all of mankind. Mechanically augmented individuals (harshly referred to as “hanzers”) have been stripped of their basic human rights, being separated from “Naturals” and forced into isolation by law of the Human Restoration Act. They’re considered a threat, since the Aug Incident was a result of their mechanical augments being hacked. This hack led to their blood lust, as they attacked and killed countless innocents, completely unaware of their actions. The incident forced the hand of governments worldwide, and, as you can see in the trailer, things are not looking good.

To add to this awesomeness, one of the posters seen in the trailer was recently teased by Adam Jensen’s voice actor Elias Toufexis.

How will you be playing Mankind Divided, like a ruthless killer or all stealth and no kills? Eidos has already noted that every choice matters, and as we’ve seen in their gameplay previews, going in guns blazing could result in missed opportunities.

Deus Ex: Mankind Divided will finally launch on PS4, PC, and Xbox One on August 23.