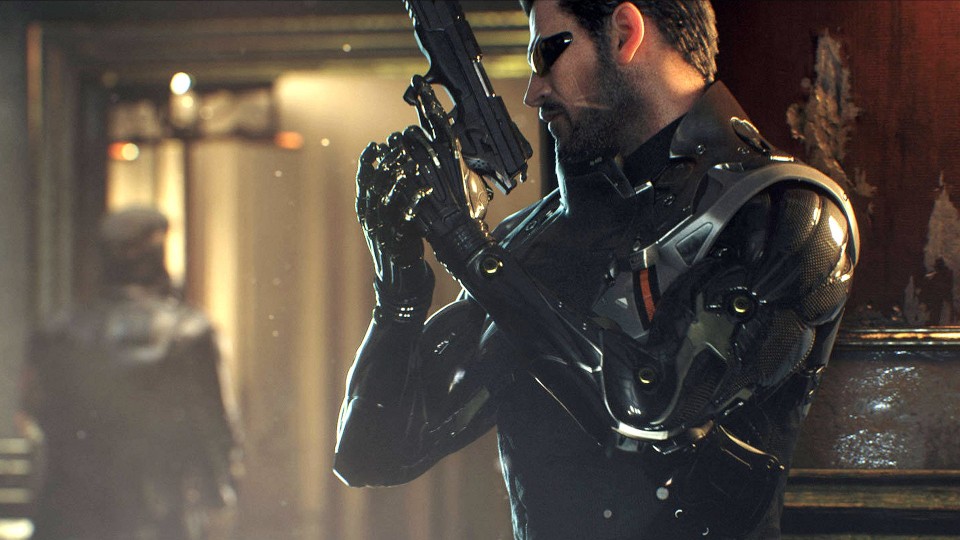 Five years. It has been five years since the launch of the incredible Deus Ex: Human Revolution and the direct sequel, Mankind Divided, will pick up two years after the Aug Incident that occurred at its end. Protagonist Adam Jensen has left behind the corporate world players grew familiar with as he worked security at Sarif Industries. Now he’s working Interpol with the anti-terrorist group Task Force 29, while also acting as a double agent for the secretive Juggernaut Collective. In the gameplay/video interview below, we get a look at a stealth-action playthrough of the game’s Dubai mission, as well as hear how the story will come together.

One of the more fascinating tidbits offered in the IGN interview with Game Director Jean Francois Dugas and Art Director Jonathan Jaques-Belletete is that the game will cater to those who didn’t play DEHR. Jean notes that at the start of Mankind Divided, players will be given the option to watch a “recap video that explains what happened during Human Revolution.”

“It’s like a 12 minute long recap video,” adds JJB. But those familiar with the last title will feel right at home, as well. There will be references made to not just the over-arching narrative of the past, which is being carried forward here, but Jensen has remained in touch with a few old friends — in many instances, acting upon those relationships will be left entirely up to the player.

The game is looking great, sounding great, and is sure to take up hours of our time when it hits PS4, PC, and Xbox One later this summer on August 23.