Rumors were recently running amok that Deadpool 2 had its eyes on Hollywood heavyweight, Brad Pitt, to play Cable. It’s an interesting choice, one many were geared to shout their praises for. Fortunately, the actor was in talks to join the cast. Unfortunately, said discussion have already fallen flat due to scheduling conflicts.

“We had a great meeting with Brad, he was incredibly interested in the property. Things didn’t work out schedule-wise. He’s a fan, and we love him, and I think he would’ve made an amazing Cable.”

Brad Pitt would indeed have been excellent in the role. Now we’re left to dream of how his Cable might have been balanced against Ryan Reynolds’ Merc with the Mouth. Sigh. At any rate, the hunt is still very much on. With filming set to kick off in only a matter of months, Fox has to be getting close to signing someone. 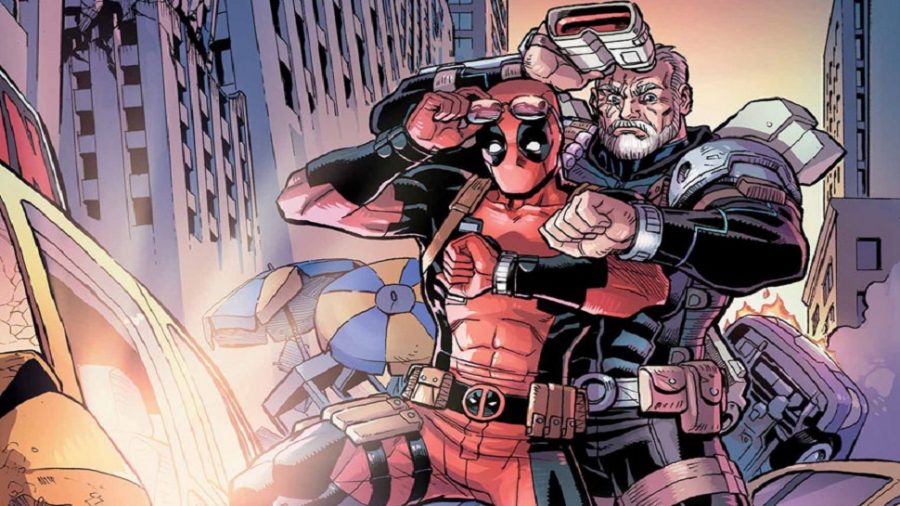 As the Brad Pitt speculation was taking precedent, other rumors suggested Man of Steel’s Michael Shannon was at the top of the studio’s shortlist. Perhaps he, too, is now in talks of some sort? We may not know for sure for a while. Another supposed prospect is Stranger Things‘ David Harbour.

Recently, news of Atlanta star Zazie Beetz’s casting hit the web. She will play the mutant Domino opposite Reynolds’ Deadpool. We expect more clever X-Men jokes to be had.

The film is currently in pre-production. Deadpool screenwriters Paul Wernick and Rhett Reese are penning the sequel’s script. Aside from a short teaser trailer and the minimal casting news, very little is known about what to anticipate from Deadpool 2. That includes a release date, which is only confirmed to be sometime in 2018. “Not soon enough” is an understatement, for sure.