Could the DCEU’s General Zod be making his way in Fox’s X-Men Universe? It seems so, as Michael Shannon is reportedly at the top of the studio’s list for Cable candidates in Deadpool 2. The Hollywood Reporter has exclusively heard the news via their sources. Shannon is certainly not the only actor under consideration, but he is the frontrunner. Let’s recall that Hawkins, Indiana’s very own Sheriff Hopper (David Harbour of Stranger Things) is also being eyed for the much sought after role. 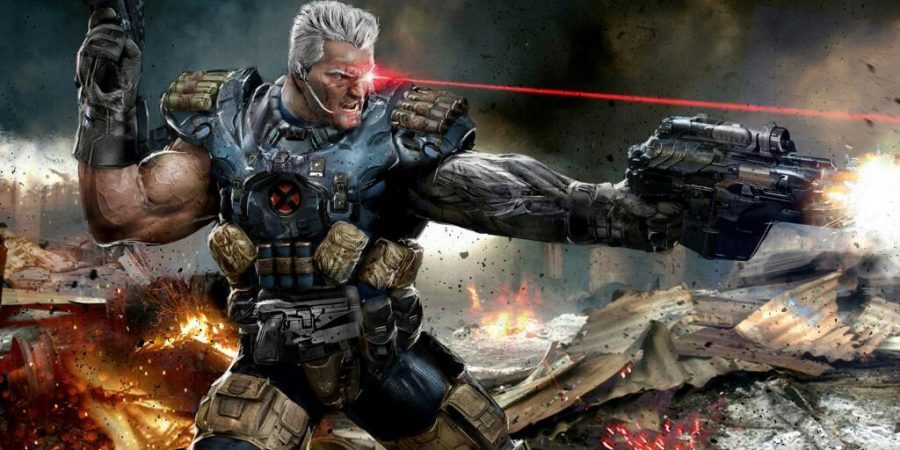 While THR notes that Shannon’s commitment to What They Had, which begins shooting this summer, could keep him from the Cable casting, there’s wonder to be had about what this could potentially mean for Zod’s future. The Kryptonian was killed off at the end of Man of Steel, and turned into Doomsday for BvS, but an MoS sequel is in the works. Taking the three DCEU films into account, few would disagree that Michael Shannon’s character is a highlight. Who doesn’t want to see him return, even if only in flashbacks to Krypton’s final days?

The news comes not long after Deadpool 2 cast Atlanta’s Zazie Beetz as Domino/Neena Thurman. However, as is evident, Cable is a hard get. Rumors have been swirling about who will play the cybernetic mutant for quite a while. It seems Ryan Reynolds and Fox are edging closer to their ultimate choice, and it’s a good thing too. The sequel to the 2016 mega-hit is supposed to begin shooting sometime this summer.

John Wick’s David Leitch will helm the film, replacing Deadpool 2’s former director, Tim Miller. For now, very little is known about the direction in which the Merc with the Mouth will be taken on the big screen. However, the first teaser is managing to quell everyone’s impatience.

Deadpool 2 is expected to open in theaters in 2018.