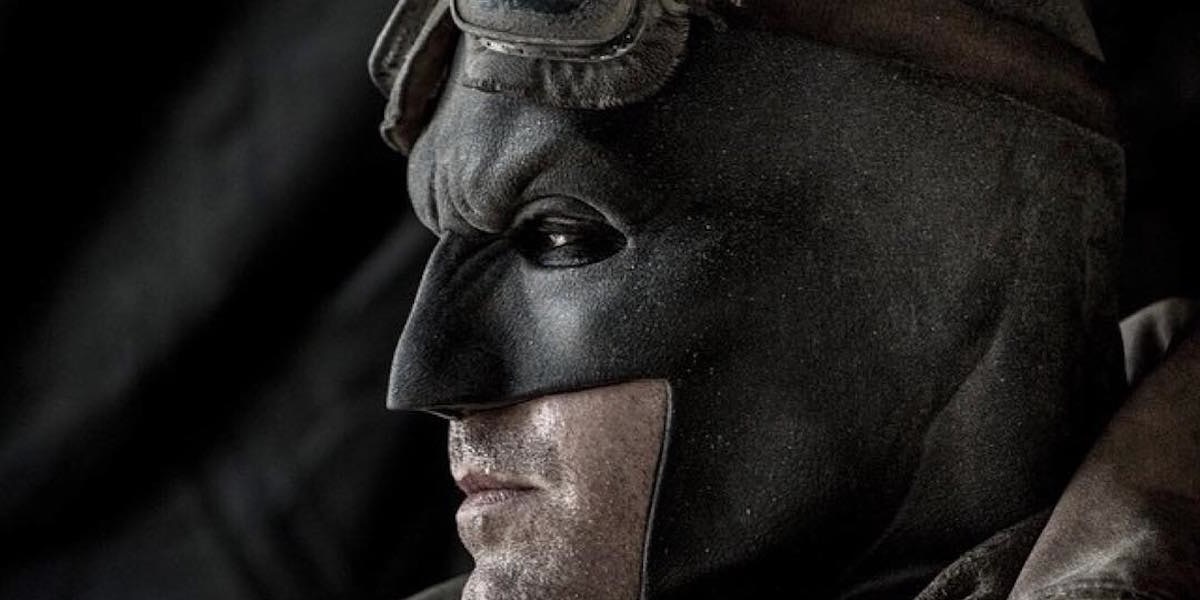 The whirlwind surrounding the tentatively titled The Batman film seems to be calming some. Following Ben Affleck’s stepping down as director, a bevy of rumors began to draw attention. Speculation varied from Argo and Batman v Superman scribe handing in a rewrite to reports stating the film’s creative team may need a revamp.

Well, Batfans, you can rest easy now. Go out and enjoy The Lego Batman Movie, knowing that things are, supposedly, coming along well for the big guy in the DCEU. In a Twitter exchange between Batman-News and Variety’s Justin Kroll, the latter relayed some details concerning the film’s new script.

@BatmanNewsCom No, several sources already saying new script came in this month and everyone including Emmerich and Ben very happy with it

Kroll’s words appear to debunk those of Forbes‘ Mark Hughes, who recently wrote an article in which the latest script’s quality was seemingly called into question. Especially of note is that Ben Affleck, who’s maintaining a producing role, as well as Toby Emmerich (President and Chief Content Officer of WB Pictures), are both “very happy” with the new script, according to Kroll’s sources.

We know maintaining a bit of caution may be warranted, as Batman v Superman and Suicide Squad scripts presumably made it past similar scrutiny. However, Affleck has been adamant about getting it right all along — a notion that he admits informed his departure from the director’s chair. If indeed he is pleased with what he’s read, then it’s a safe bet that things are at least headed in a promising direction.

While we wait to see that come to fruition, we have a bit more of Ben Affleck’s Batman to look forward to in the meantime. Justice League opens in theaters later this year on November 17.