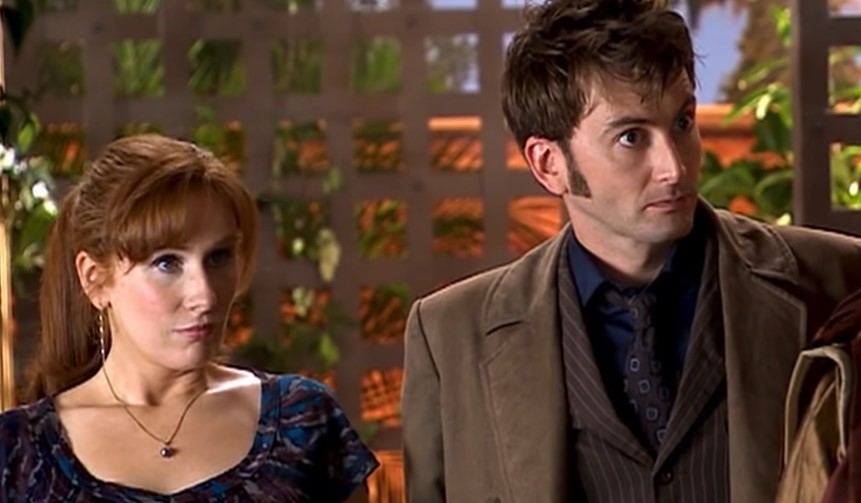 The last time we saw David Tennant appear as the Doctor was in the crossover event back in 2013 with the episode titled The Day of the Doctor, and though we’ve just gotten an announcement that Ncuti Gatwa will be the next incarnation of the Time Lord, it looks like we’ll be seeing a comeback from some old franchise favorites.

As officially announced by The BBC, David Tennant and Catherine Tate will be coming back for the 60th Anniversary Celebration of Doctor Who. We don’t know exactly what role they have to play in the story, but we do get this teaser:

The Doctor and Donna parted ways when the Doctor had to wipe Donna’s memory, making her forget him, in order to save her life. He left her family with a warning: if ever she remembers, she will die. But with the two coming face to face once more, the big question is, just what brings the Doctor and Donna back together?

“They’re back! And it looks impossible – first, we announce a new Doctor, and then an old Doctor, along with the wonderful Donna, what on earth is happening?  Maybe this is a missing story. Or a parallel world. Or a dream, or a trick, or a flashback,” says new showrunner Russell T. Davies, “The only thing I can confirm is that it’s going to be spectacular, as two of our greatest stars reunite for the battle of a lifetime.”

This is sure to be a treat for longtime Whovians. Though each incarnation of the Doctor is made to be enjoyed by a new generation of kids, a lot of current Doctor Who fans have Tennant to thank for their introduction into the world.

After his spectacular return in the 50th Anniversary, I can’t wait to see how they’ll use him this time.

Tennant and Tate’s Doctor Who return is set to air sometime in 2023 on the BBC.