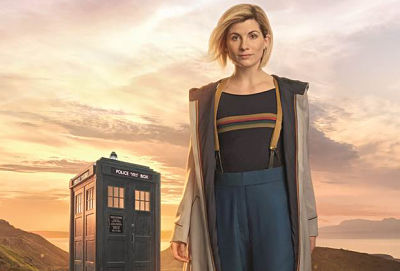 Doctor Who is ready to go on a new timey-wimey adventure.

On Thursday BBC America released a new promotional image for the upcoming Season 11, which will feature the newly ordained Doctor, Jodie Whittaker. The new image gives fans a first look at the snazzy new outfit the new Doctor will be wearing. 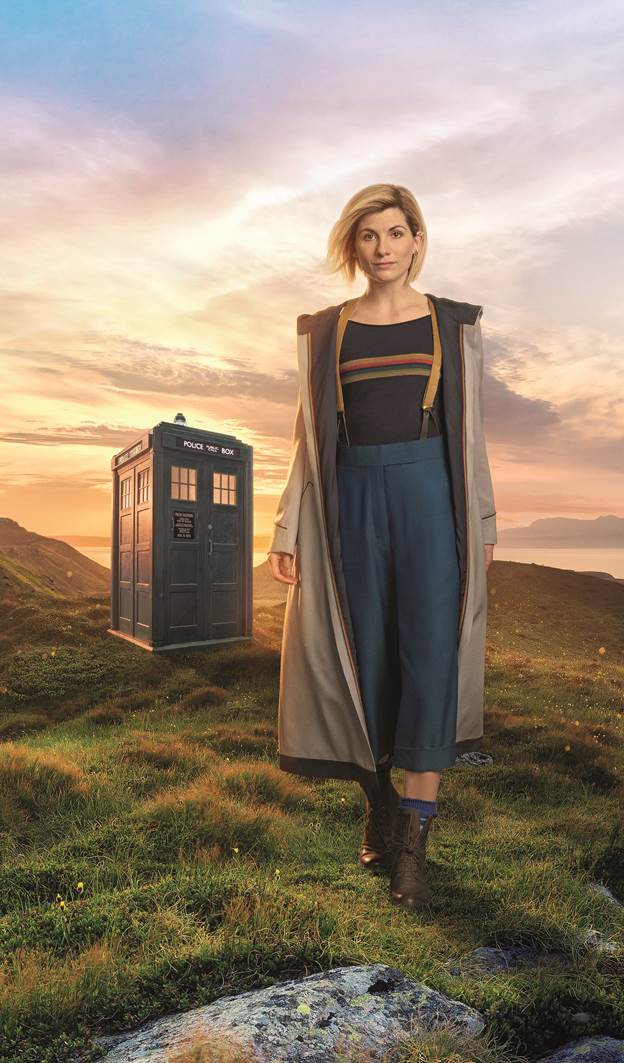 As fans have known for awhile, the Doctor isn’t exactly bound by rules of gender or hair color or bow ties thanks to some peculiar dialogue in Matt Smiths Transformation into the 11th Doctor which you can view in the clip below.

When news of Jodie Whittaker was announced many fans had many many different opinions, but to the Who Universe, it doesn’t matter as many have pointed out that man or woman the Doctor will always be the Doctor.

Doctor Who Season 11 is said to consist of ten 50-minute episodes debuting in Fall 2018, beginning with a “feature-length” premiere.