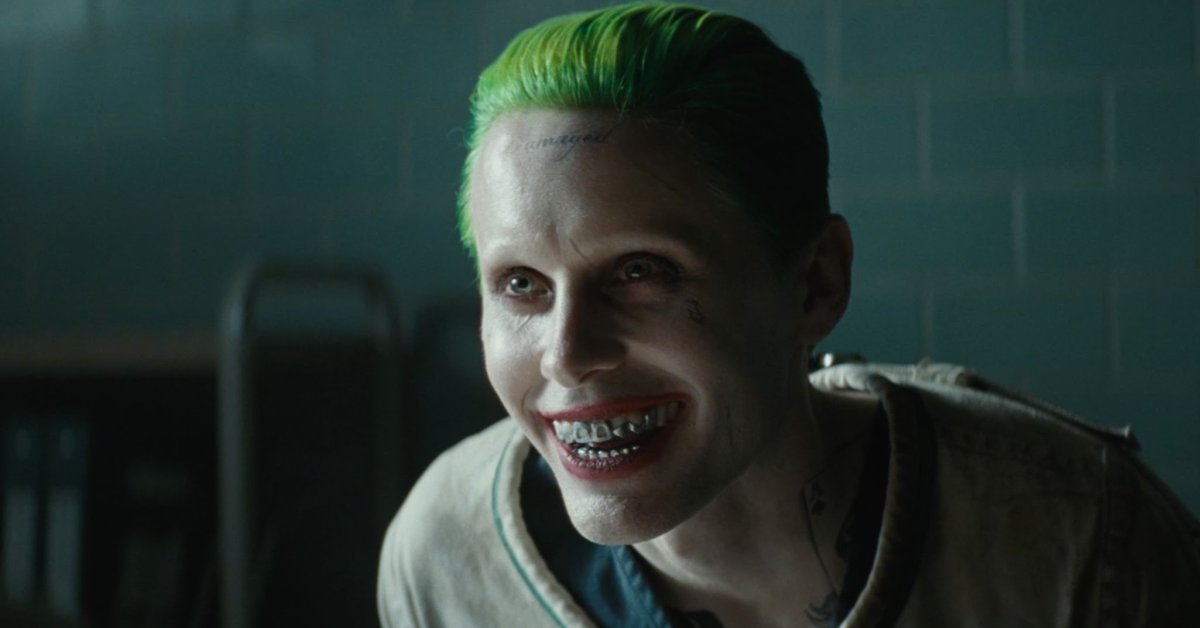 Prior to the release of Batman v Superman, fan theories ran rampant with thoughts of Jason Todd being the Joker. It was an interesting theory, to say the least. Instead of avenging his cruel treatment by becoming the Red Hood, he would kill Joker, grow insane and go straight villain. Some fans liked the idea, many did not. Either way, Warner Bros. and DC have remained mum on the subject.

Suicide Squad director David Ayer is speaking out, though. Ayer has prided the film on having all of its surprises intact. Of course, that only ups the rumor count. When asked what was the craziest theory he’s come across, he answered: “Jason Todd being the Joker. It ain’t the case, he’s not.”

So there it is, from the man who wrote the script and directed the film. Besides, Jason Todd’s role in the DCEU was, inadvertently, set in stone not long after BvS‘ release. However, here’s to hoping there’s still room for the Bat-family’s favorite rebel, Red Hood.