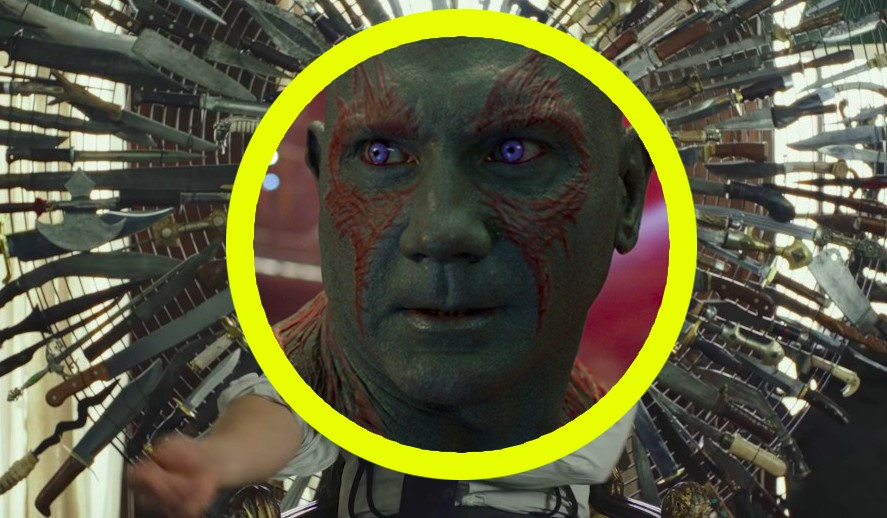 While a lot of people are hoping that Rian Johnson comes back for his Star Wars trilogy, he’s currently busy working on his Knives Out sequel for Netflix. We know that Daniel Craig is going to be making a comeback as Benoit Blanc, and now he has someone else to bounce off in Knives Out 2.

As per Deadline, Dave Bautista (Guardians of the Galaxy) has been cast in the Knives Out sequel. No details have been revealed about Bautista’s character or the plot of the film overall, but everyone speculates that this will be another murder-mystery with Blanc right in the middle.

With Johnson having a penchant for subverting expectations though, I think this sequel will tackle some other kind of detective story. Even Knives Out had its own subversions from the murder-mystery genre, so what if Johnson just wants to make an entire trilogy as an ode to classic detective movies? It’s just my guess.

So far, Bautista is the first big name to join the cast, but other people have been hoping that Johnson makes a reunion with Last Jedi actor Adam Driver. While he’s at it, I wouldn’t mind a return from Daisy Ridley, John Boyega, or Kelly Marie Tran either.

No release date has been set for the Knives Out sequel, but you can catch Bautista as the lead in Zack Snyder’s upcoming Netflix movie, Army of the Dead which is set to premiere on May 21.