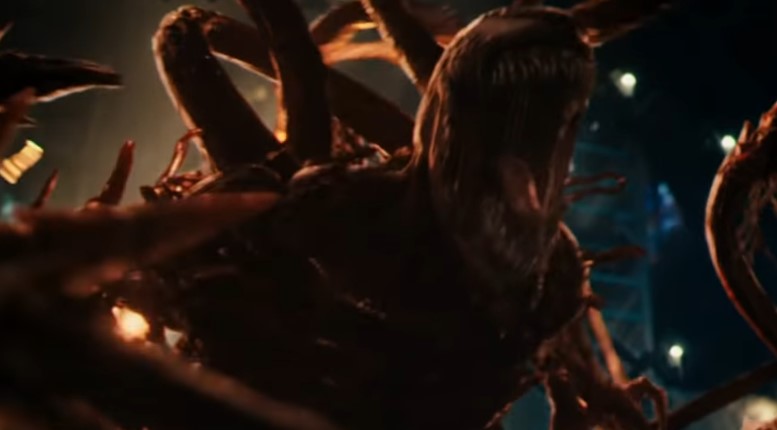 Though the first Venom movie was a critical bomb, the film still made a lot of money in the box office, and a sequel was promptly greenlit. Though the film was originally set to come out last year, the movie had been pushed back to September, and now Sony has just dropped a first preview for Venom: Let There be Carnage.

Watch the trailer for the Venom sequel down here:

If you’ve watched the first Venom, you’ll know that a saving grace of the film is the playful relationship between Eddie Brock and the symbiote and the trailer really leans in on that, what with Eddie acting like the caretaker of a demented pet.

Going back to the main hook of the sequel though, it looks like the film is going all out with Carnage, making sure that Cletus Kasady becomes the “real” villainous mirror of Venom. They gave him a very distinct look, as if he was a fresh corpse torn inside-out. This is also another note, but they gave Woody Harrelson a better wig as well.

While the first Venom movie wasn’t perfect, there were definitely some elements that worked, like the Eddie/Symbiote exchange as well as the visual effects. We don’t know if the movie is ready to connect with the world of Tom Holland’s Spider-Man, but after the new Disney/Sony deal, I think they’re now ready to go all in with the MCU connections.

Then again, this is all just speculation on my part. We’ll just have to wait and see what happens when Venom: Let There be Carnage comes out on Sept. 24.

Here’s the synopsis for the original Venom movie:

Journalist Eddie Brock is trying to take down Carlton Drake, the notorious and brilliant founder of the Life Foundation. While investigating one of Drake’s experiments, Eddie’s body merges with the alien Venom — leaving him with superhuman strength and power. Twisted, dark and fueled by rage, Venom tries to control the new and dangerous abilities that Eddie finds so intoxicating.