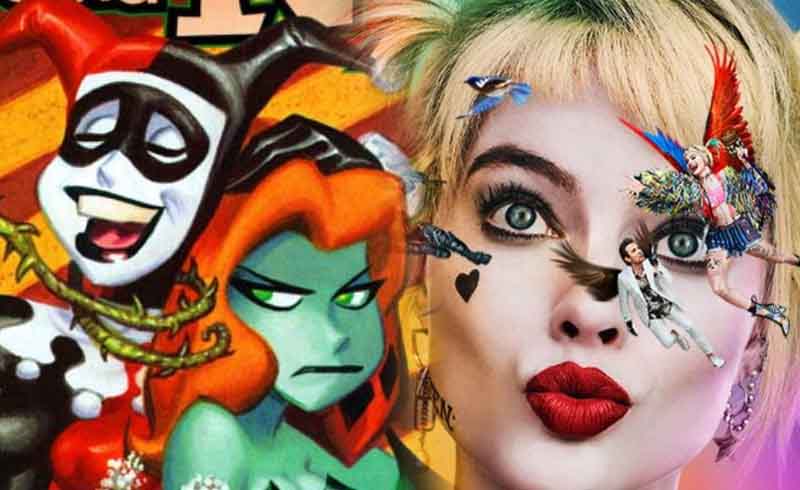 Harley Quinn may have started as a female love interest for the Joker, but she’s evolved into an independent character, one that has her own arc in the DCEU. Comic readers know that Harley eventually ends up with Poison Ivy, and while we haven’t gotten a live-action Ivy yet, Harley actress Margot Robbie is very much interested in exploring that romance.

Talking to Den of Geek, Robbie was asked about a possible romance between her Harley and a yet-to-be-cast Ivy, to which she replied:

“Trust me, I chew their ear off about it all the time… They must be sick of hearing it, but I’m like, ‘Poison Ivy, Poison Ivy. Come on, let’s do it.’ I’m very keen to see a Harley-Poison Ivy relationship on screen. It’d be so fun. So I’ll keep pestering them. Don’t worry.”

For now, Robbie is set to appear as Harley in James Gunn’s upcoming The Suicide Squad. We don’t know where the character could go from there, but a rumor had been going around that Harley could pop up in a Gotham City Sirens film right after her appearance in Birds of Prey; should it move forward, it would probably be the best way to introduce Poison Ivy, but this is just fan speculation.

After the success of Zack Snyder’s Justice League, a lot of fans were hoping that WB would revisit a more solid approach to the “SnyderVerse,” but now, it looks like there are no concrete plans for a connected universe, and it looks like the Flash movie could be some kind of way to ‘erase’ what came before.

Then again, there’s still a lot of room for WB to change its direction. All we can really do is wait and see.

Catch Harley Quinn in The Suicide Squad which comes out on Aug. 4.