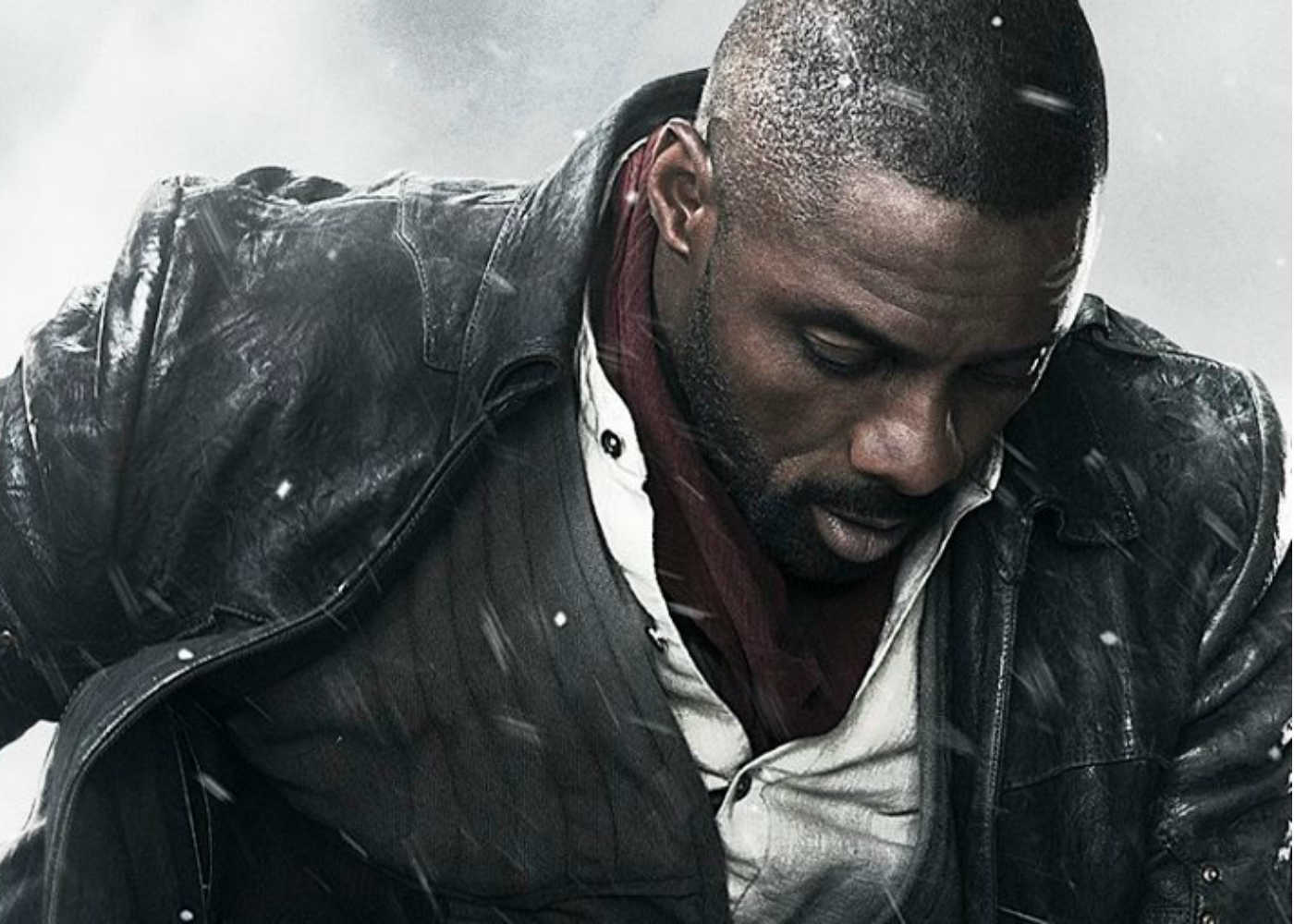 Earlier this year the trailer for Stephen King’s IT broke the record for the most views in a twenty-four hour period. That’s the kind of traction the second big King adaptation of 2017 would die for. The Dark Tower has had a journey to the screen that’s as arduous as that of the mysterious Gunslinger at the heart of this ambitious adaptation.

The Dark Tower tells the story of Roland Deschain (Idris Elba), who traverses a bleak Old West environment in pursuit of Matthew McConaughey’s Man in Black. To go into any more detail would require a feature-length article, but this deals with dying worlds, the titular Tower that may or may not prevent the end, and a young boy named Jake (Tom Taylor), whose fate is entwined with that of the warring headline duo.

Originally to be financed by Warner Bros., they baulked at the costs involved in delivering King’s vision to the screen. Then director of The Untitled Han Solo film, Ron Howard, was linked to the project for a while, before eventually bailing. The idea of making it for television was flirted with, before Sony came on board, hiring A Royal Affair director, Nikolaj Arcel to attempt to do what all before him had failed to achieve; condensing King’s expansive works into a franchise launching movie.

However, in keeping with the pre-production gestation period, marketing was slow to emerge. First came an intriguing Inception style poster, a comparison that works based on the inter-dimensional exploits of The Dark Tower’s characters. Then the trailer eventually dropped, with middling reactions across the board.

Now in an effort to generate more interest in what is a wholly unique property, Sony have released two more posters before the film finally arrives later this month. 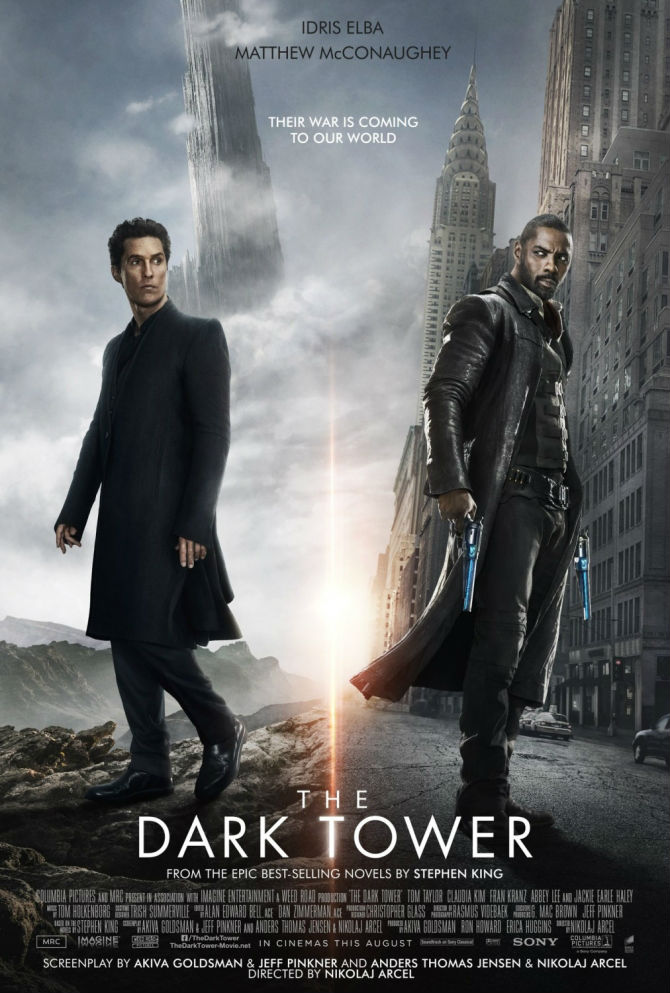 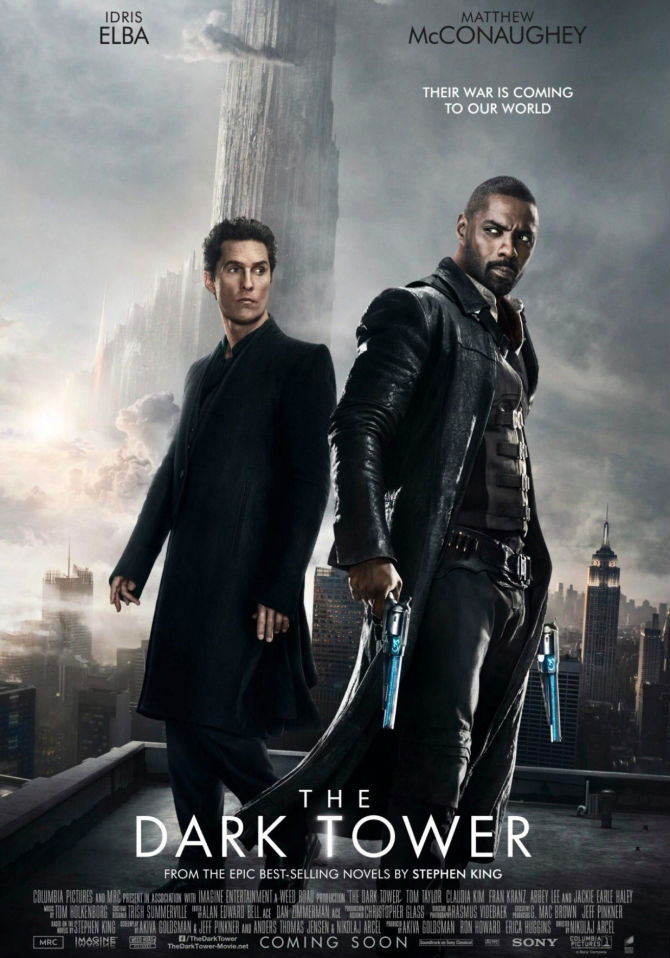 The Dark Tower begins its international release on August 3rd, arriving in the US on the 4th, and the UK on the 18th.