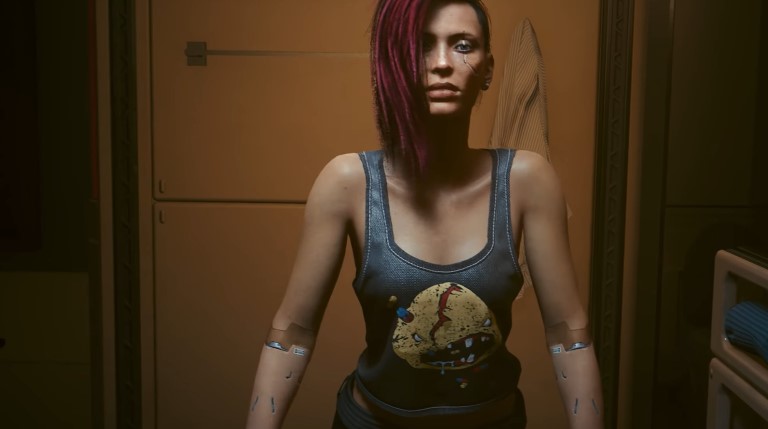 The launch of Cyberpunk 2077 has been a huge cautionary tale when it comes to the gaming industry, but CD Projekt Red has been hard at work trying to salvage the game. Though it did have a hard time playing for old-gen consoles like the PS4, the next update ups all the graphics for the new-gen PS5 and Xbox Series X|S.

Check out the launch trailer:

Take a look at the Patch 1.5/Next-Gen Update trailer captured on PlayStation 5. With the update, #Cyberpunk2077 takes advantage of the additional power of the newest generation of console hardware, allowing for ray tracing features and 4K with dynamic scaling, faster loading times, and a variety of other visual and technical improvements, as well as utilizes the DualSense controller’s adaptive triggers and haptic feedback functionalities.

Fans remember the hype behind the launch of Cyberpunk 2077 back in 2020. After The Witcher III managed to exceed expectations, everyone was waiting for what CDPR was going to do next. After multiple delays (and reports of crunch from developers), Cyberpunk came out underpolished and couldn’t play for previous-gen consoles.

Despite the disappointment, the game was still praised for its story and content; with this new update, hopefully things can run a lot more smoothly, and fans can now fully immerse themselves in the promise of Night City.

Cyberpunk 2077 is now available for PlayStation 4|5, PC, Xbox One, and Xbox Series X|S.