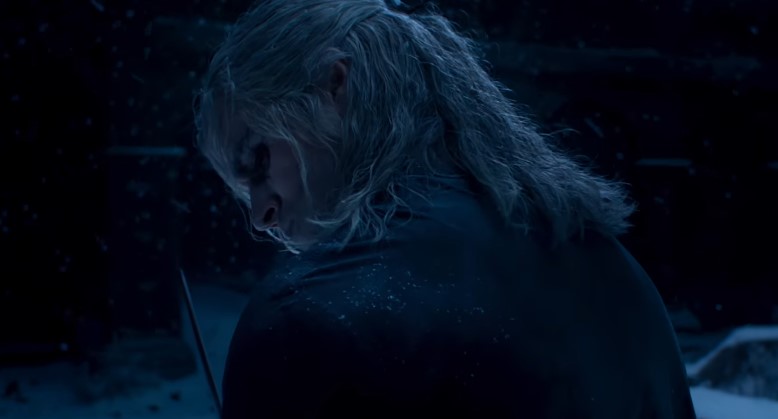 TUDUM 2021 had dropped some new teasers for The Witcher 2, and now we have a full trailer for the upcoming season which drops on Netflix this December.

Watch the trailer for the second season of The Witcher down here:

Though we spent a majority of the first season just trying to get Geralt and Ciri together, this second season will finally follow Ciri as she gets trained in the ways of the Witcher by Geralt and everyone else in the fortress of Kaer Morhen.

Of course, we should also expect Geralt to go on some side quests of his own, like his encounter with Nivellen (Kristofer Hivju) who has a story pretty much inspired by Beauty and the Beast.

Like the first season, the show also has kind of a mixed bag of CGI, with some scenes and monsters looking better than others. If anything, the lore of The Witcher is really what makes the franchise work, and if Lauren S. Hissrich and her team have learned anything from the first season, hopefully they would have worked out any more kinks when it came to this return.

If anything, they can always just have Henry Cavill shirtless or completely nude, taking baths; which was essentially 40 percent of the show. It’s amazing how some male objectification can save a show riddled with clunky narratives, poor CG, and some questionable costumes (looking at you, Nilfgaardian army).

Catch The Witcher Season 2 when it premiers on Netflix on Dec. 17.