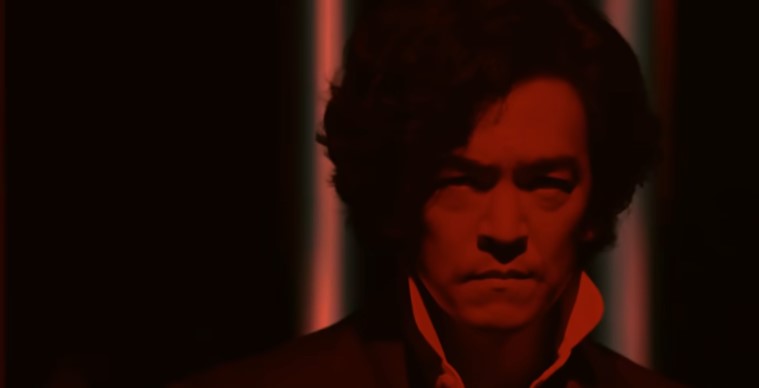 After several delays, Cowboy Bebop is finally ready to come to Netflix this November. We got a look at the series intro thanks to TUDUM 2021, and now we have a fun teaser showcasing the three main players of the Bebop, Spike (John Cho), Jet (Mustafa Shakir), and Faye (Daniella Pineda).

While this is described as a Cowboy Bebop teaser, it looks like all the material in the preview was shot for the promo. It does give us a good sense of the kind of action we can expect from the show, as well as the chemistry between the three main characters.

Maybe it’s just the jump to live-action, but the show can come off as a tad campy based on the previews that we’ve seen before. Hopefully we get a full Bebop trailer soon that would give us a good look at the actual series. So far, everything looks great, and it looks like the characters are bouncing off of each other nicely.

COWBOY BEBOP is an action-packed space Western about three bounty hunters, aka “cowboys,” all trying to outrun the past. As different as they are deadly, Spike Spiegel (John Cho), Jet Black (Mustafa Shakir), and Faye Valentine (Daniella Pineda) form a scrappy, snarky crew ready to hunt down the solar system’s most dangerous criminals — for the right price. But they can only kick and quip their way out of so many scuffles before their pasts finally catch up with them.

Catch the live-action Cowboy Bebop when it premieres on Netflix this coming Nov. 19.