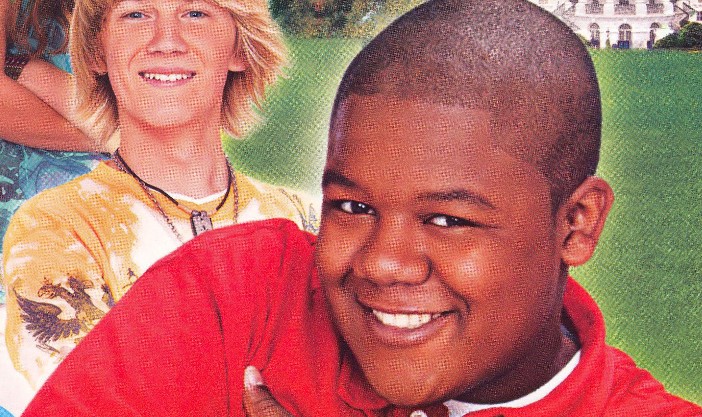 Just a week after Drake Bell pleaded guilty of child endangerment, another child star from over at the Disney Channel has been making headlines for almost the same reason. This time, it’s Kyle Massey from Cory in the House and That’s So Raven.

As per Variety,  Massey has been charged with one count of immoral communication with a minor. He was charged back in June 14, and this comes after he was sued in 2019 for allegedly ‘sending explicit photos, texts and videos to a 13-year-old girl.’

Massey’s accuser said that she had met Massey when she was 4-years-old and trying to break in on the entertainment business. Massey was said to have presented himself as a father figure, and after their increased contact, Massey was said to have sent her “numerous sexually explicit text messages, images and videos,” on Snapchat.

The suit says that the girl is now suing Massey for at least $1.5 million.

No statement has been made on Massey’s part, but he’s certainly adding to the ongoing conversation about child actors and the effects of fame on their social development. Besides Massey and Bell, actors like Shia LaBeouf and Amanda Bynes have also seen a fall from grace; it’s almost a miracle that actresses like Miley Cyrus and Raven managed to keep a career in their adulthood.

While reboots of shows like iCarly have people asking what other shows are primed for a return, it looks like Cory in the House won’t be something on Disney’s plate for a long time.