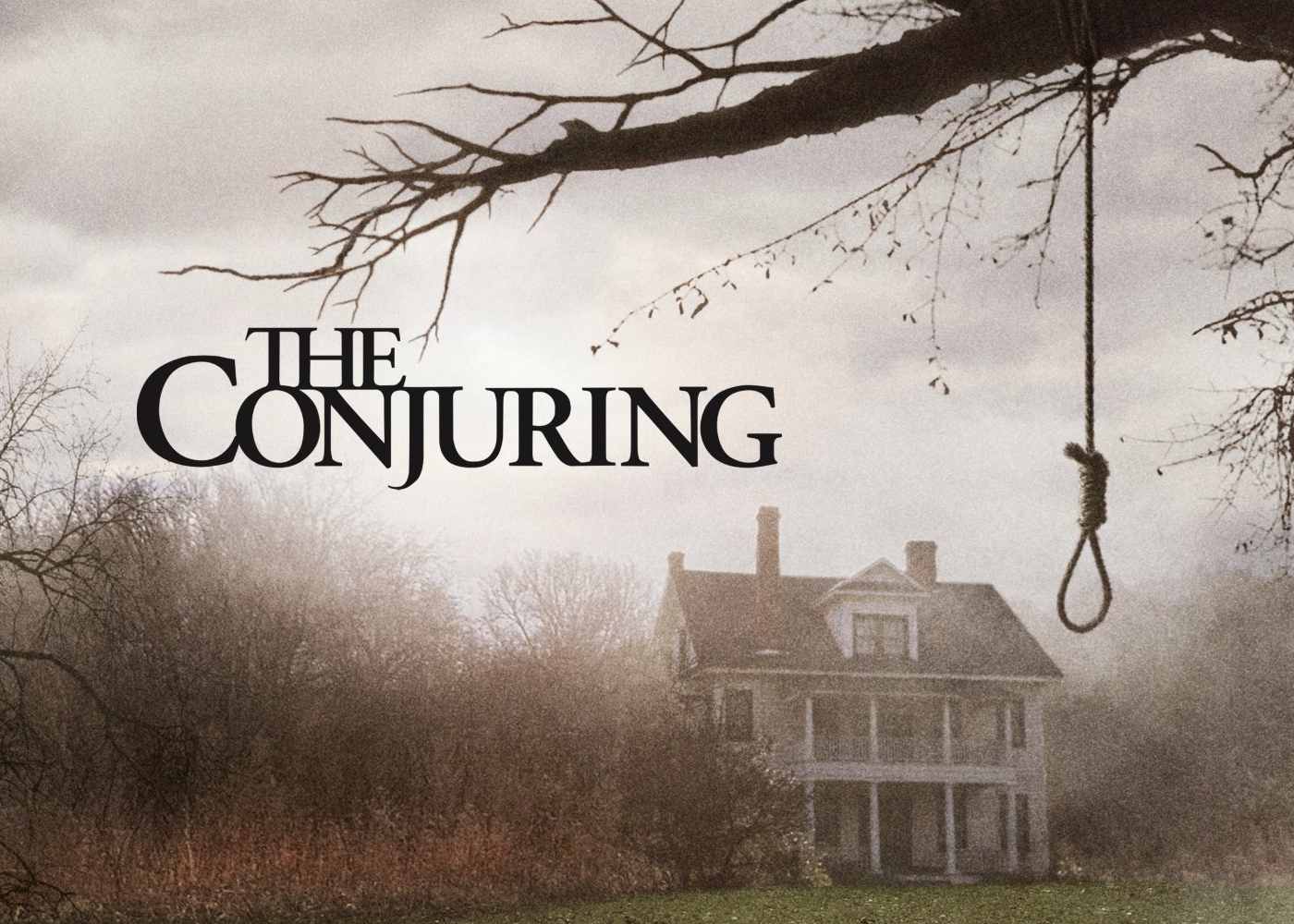 While James Wan’s Conjuring universe continues to grow, with Annabelle: Creation opening this summer and The Nun releasing next year, fans of the horror franchise are still hungry for another mainline installment. For now, Wan and Co. have been utterly silent. A follow up to last year’s The Conjuring sequel is nearly a given, but a confirmation has yet to be made. However, that hasn’t stopped series producer, Peter Safran, from teasing what terrifying tales could be explored in a potential The Conjuring 3.

“There are some [cases] that maybe aren’t as well known, but they spent a fair bit of time researching and were part of [them]. Clearly we can’t do another haunted house movie, right? We can’t do another supernatural possession in a house, with a family in peril. Right? So, it’s got to be something different than that, I think.”

So far, the Warren couple in the films, played by Patrick Wilson and Vera Farmiga, have investigated the real-life cases of the Harrisville, Rhode Island hauntings and those of the Enfield poltergeist. Both films were set in the 1970s. We know that should The Conjuring 3 come to frution, the franchise’s next installment will have the 80s as its backdrop. There are numerous possibilities in regards to which of the paranormal investigators’ famous cases hits the big screen next.

Some of Ed and Lorraine Warren’s most known work includes the case of Arne Cheyenne Johnson (a man who blamed the Devil for his murdering a landlord). Another famous case concerns the haunting of a funeral home in Connecticut. The former received a telling in a book by Gerald Brittle, The Devil in Connecticut. Meanwhile, the latter has already seen the light of day on film in A Haunting in Connecticut. Might another one of their better known cases, maybe involving a werewolf in London, form the plot of The Conjuring 3’s hopeful release?

Whether a third film is on the horizon or not, there’s plenty to look forward to in The Conjuring series. Annabelle: Creation hits theaters on August 2, while The Nun spinoff is slated for a 2018 release.