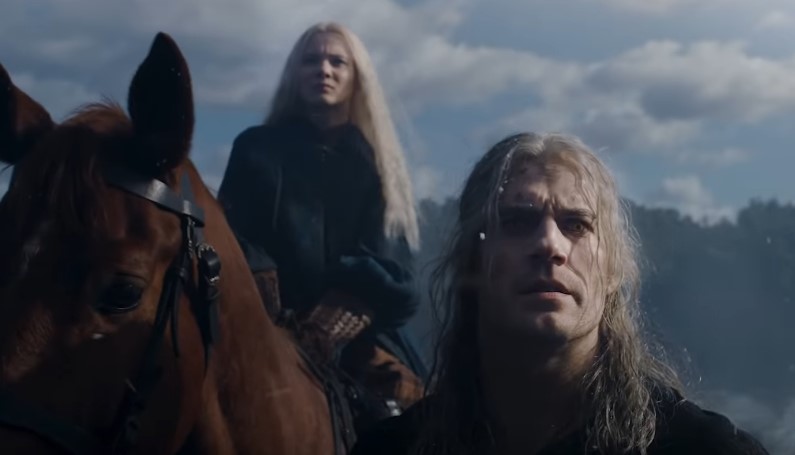 While it’s no Game of Thrones, Netflix’s adaptation of The Witcher starring Henry Cavill was still a huge hit, and after a pandemic delay, the series is now set to come back for its second season this December. Witcher Con has dropped a new preview for Season 2, and it shows the growing relationship between Geralt (Henry Cavill) and Ciri (Freya Allen).

Watch the trailer for the second season of The Witcher down here:

We don’t have an official plot description for the second season yet, but the trailer does tease Ciri’s training by Geralt in the witcher stronghold of Kaer Morhen. Granted, we should also expect some stories outside of Kaer Morhen. It had been reported before that Kristofer Hivju (Game of Thrones) had been cast in the show, and it’s possible that it could be his character we glimpse at 1:38.

One character that’s also essential to the story of Ciri is Yennefer (Anya Chalotra), and she’s mostly absent in the preview save for the reveal at the end. Though she doesn’t get much screentime here, I don’t doubt that she’ll have her own meaningful arc ending up with her meeting Geralt and Ciri again.

Admittedly, The Witcher isn’t a perfect series, but with such rich lore and characters, there’s so much for the show to build on. Hopefully with time and experience from the first season, showrunner Lauren S. Hissrich managed to work out the kinks of the show and deliver a more solid season.

Catch The Witcher Season 2 when it premieres on Netflix on Dec. 17.