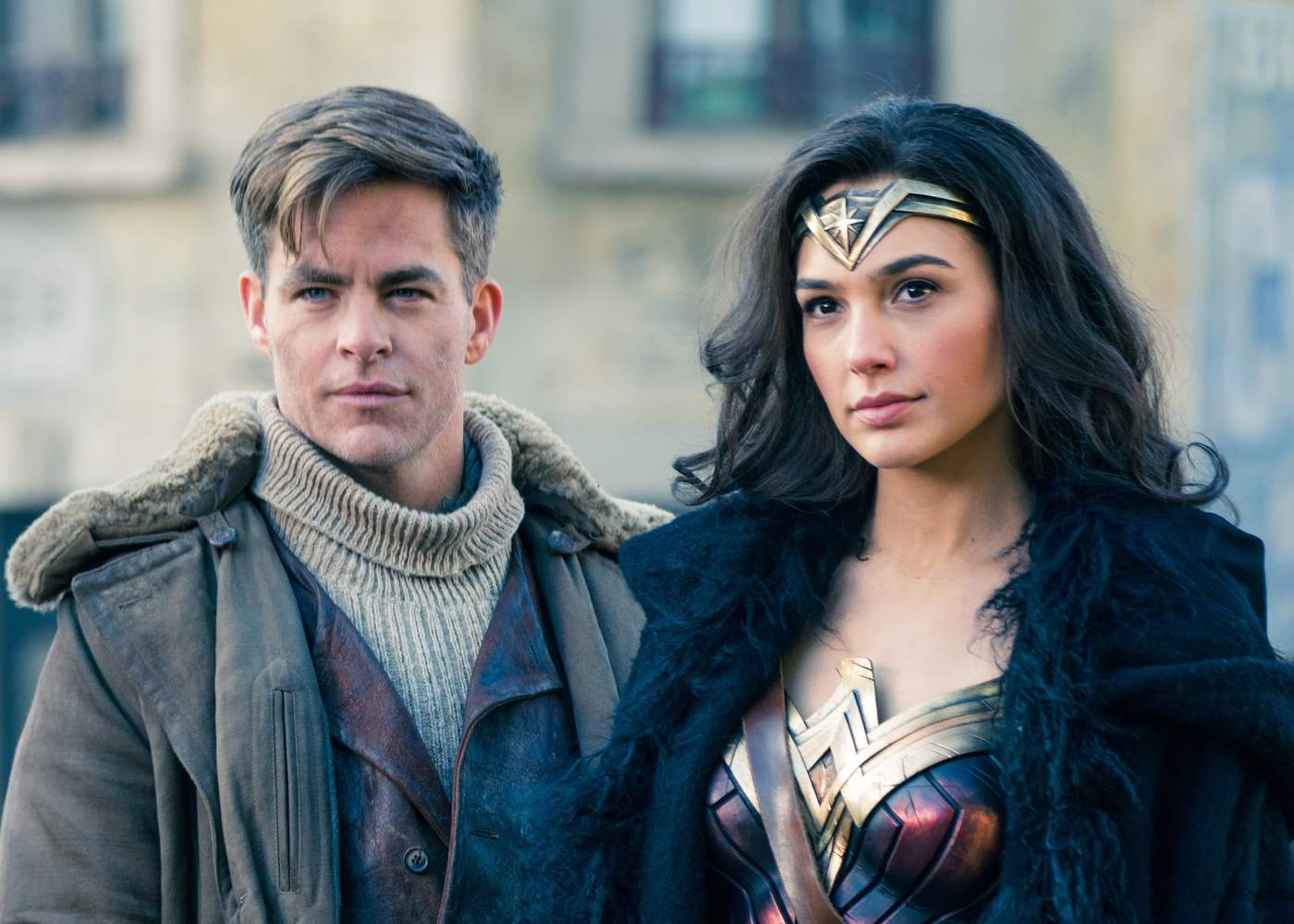 The first Wonder Woman film had perfectly capped off the character arc of Steve Trevor (Chris Pine), but the character will somehow be brought back to life in Wonder Woman 1984. We still don’t know the circumstances of his return, but Pine himself thinks that this will be Trevor’s final appearance in the franchise.

Director Patty Jenkins, however, teases that she would still like to keep collaborating with Pine, even if it didn’t have to be a Wonder Woman movie. She shares, “Chris and I will be working together plenty more, one way or the other.” As for Pine appearing in another Wonder Woman film, Jenkins said, “We’ll see.”

Like I said, we don’t know how Trevor is brought back to life in the film, but a lot of people are guessing that it will have something to do with Diana striking a deal with Hades, God of the Underworld. Though Cheetah (Kristen Wiig) is being marketed as the main villain of Wonder Woman 1984, a lot of people are speculating that Pedro Pascal’s character is actually a Hades in disguise.

WW84 was originally set for a release this coming November, but the upcoming WB film has been pushed back to the summer of next year.