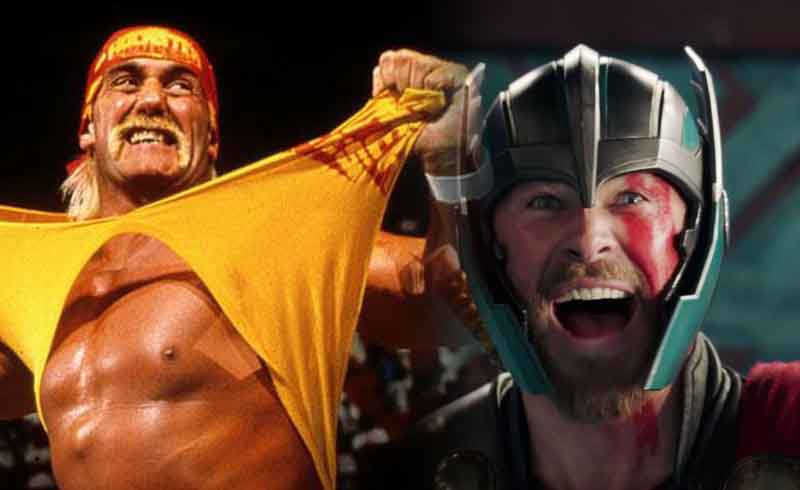 Chris Hemsworth made his way to the hearts of millions by playing blonde superhero Thor, and now he’s set to play another blonde superhuman in the form of Hulk Hogan.

According to The Hollywood Reporter, Hemsworth has been cast to play the father of Hulkamania in a film directed by The Hangover’s Todd Phillips. Phillips has also brought along Scott Silver to work on the script. As of now, the two are working on the DCEU’s spinoff movie Joker.

Interestingly enough, the movie is not going to encompass the entire life of Hulk Hogan (born Terry Gene Bollea). Instead, it will just focus on the rise of his wrestling persona and how Hulkamania ended up sweeping the nation. Besides Hogan, I expect the movie to feature a lot of other different wrestlers like Mr. T, Andre the Giant, and maybe Vince McMahon.

As for Hogan himself, he’s also attached as a consultant for the film and will also be serving as executive producer.

Personally I don’t know what kind of movie this film is going to end up like. Phillips’ Joker film looks to be serious, but he is best known for his work in comedy. Hemsworth, on the other hand, has proven that he can play both serious and comedic roles, so I can’t wait to see what his take on the ‘Hulkster’ is going to be like. If anything, I just want the movie to properly encompass what it was like when Hulk Hogan was the biggest hero of the WWF.

We don’t have a release date for the film yet, but a deal is said to be closing soon with Netflix. My guess is it would probably come out sometime early next year. I guess we’ll just have to wait and see.