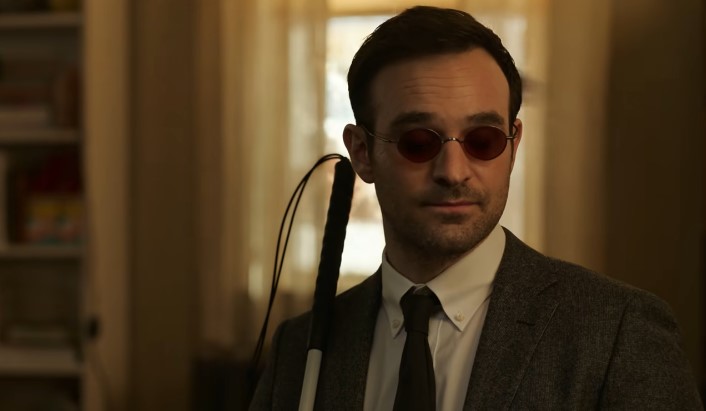 Probably one of the most triumphant MCU returns is that of Charlie Cox’s Matt Murdock in the beginning of Spider-Man: No Way Home, and though cinemas were filled with cheers when Cox made his re-debut, that wasn’t Cox’s own experience.

Talking to RadioTimes.com, Cox explains who disappointed he was when he snuck into a theater expecting to hear people cheer for Matt Murdock—only to be met with silence. He explains:

“It’s funny, I got so many text messages and so many calls about that moment in the cinema. My nephew sent me a recording of everyone cheering. So I snuck into a movie theater near where I live and literally stood in the corridor… and, sadly, my experience was it was dead f**king quiet!”

If you ask me, Cox should have probably went inside the theaters to hear the reactions. I mean, sure, people were happy to see him back, but it wasn’t like Avengers: Endgame final battle levels of hype. Cox continues:

“I was so disappointed – my wife was with me and she was recording me, because it’d be fun to have that moment of everyone cheering, and then… tumbleweed!”

Admittedly Spider-Man: No Way Home was very sparing when it came to Cox’s return, and he never really appeared again after that one scene. Nevertheless, we know that he’s back in the MCU, and Marvel definitely has plans for the Man without Fear. “I know something,” Cox says, “I don’t know much, but I know there will be something else.”

Watch out for Matt Murdock when Spider-Man: No Way Home hits home video on March 22.