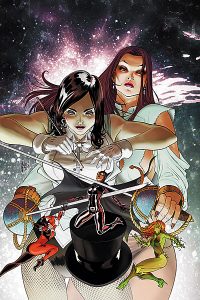 A movie is only as good as its antagonist, and that especially goes for super hero movies. Sorry Thor: The Dark World. While I do believe that Batfleck, the GCPD and the Birds of Prey should make appearances this movie would do so much better if it had villain go up against villain as the main overarching plot. I’ve basically mentioned every major, female, DC character except Wonder Woman, Killer Frost, and Talia al Ghul. Oh here’s an idea, what if Talia was the main antagonist?

The best Gotham stories involve mob bosses, and the underground fight over who has better control of the city. At this point in history every Gotham City villain, except Killer Croc, has led underground crime. Ra’s al Ghul’s daughter, being the ambitious crazy lady we all love to hate on, could lead crime with her league of assassins followers. She did appear in at least one GCS issue (Gotham City Sirens #18). That, or have a male antagonist. If we allow ourselves to be comic book purists, the one character in Batman’s rogues gallery that was present at the team’s formation of the sirens was The Riddler. 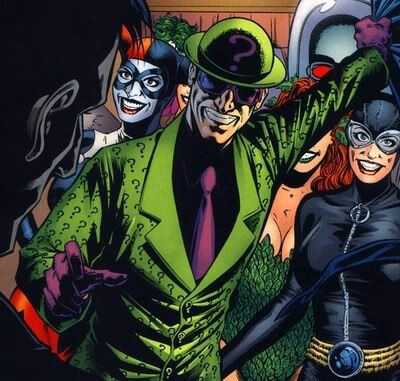 In the comics, Poison Ivy uses her charm and botany to puppeteer Riddler into giving Harley, Selena and Pamela access to his apartment. They needed a hideout and he unwillingly gave it to them. Once he was out of her trance, he got on the vengeance wagon against the Sirens. Not the best plot for a big-budget DCEU movie, but you tweak the stakes of this battle and there’s your movie. 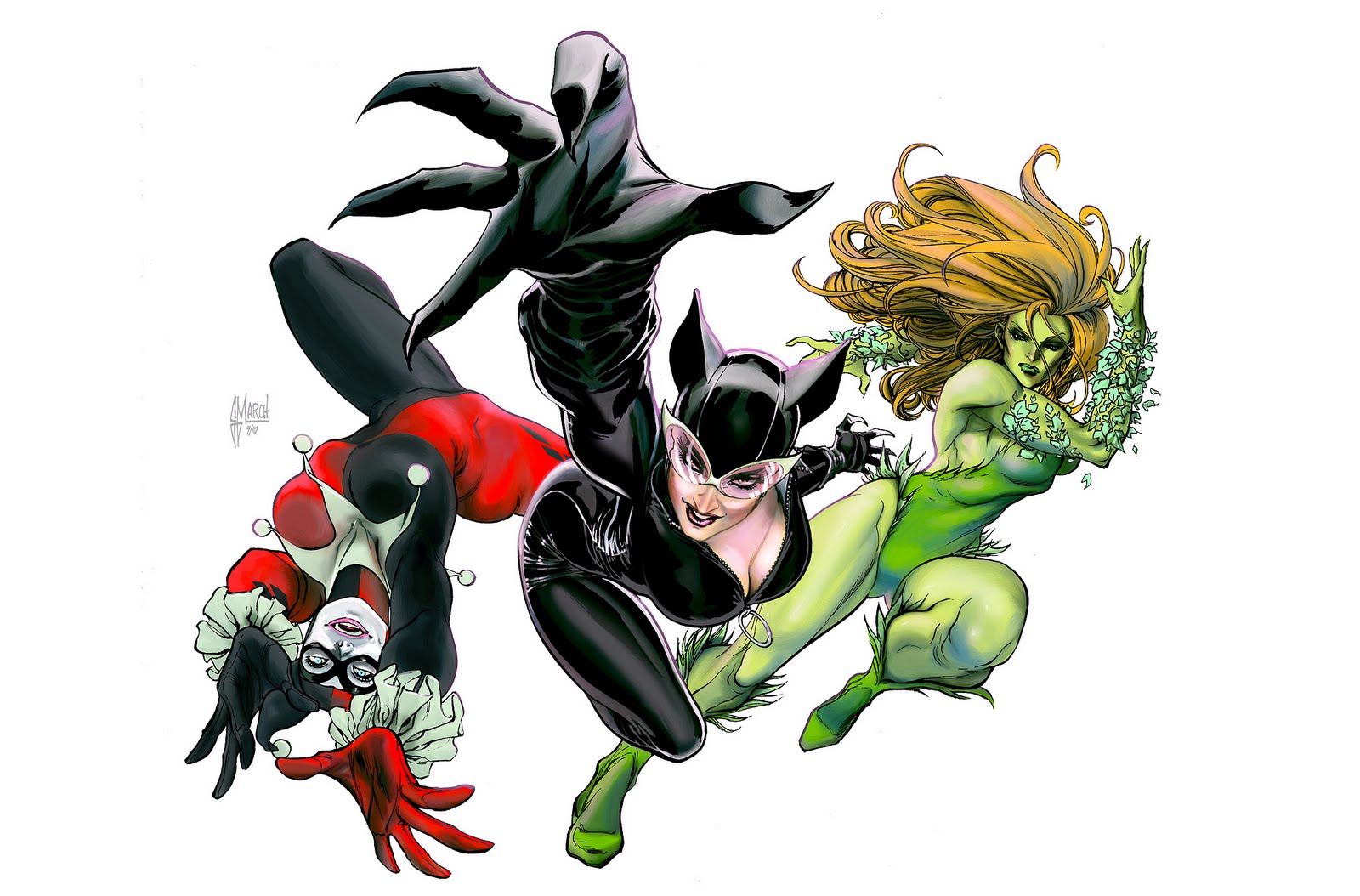 So, what other characters do you all think should make the cast of the announced Gotham City Sirens movie?