So, if the Gotham City Sirens are villains, then the people they’d be fighting would have to be…? Birds! No, this isn’t a sexist idiom or euphemism for something else. I’m talking about the other female Gotham team: The Birds of Prey. I don’t believe we would need the Birds of Prey to have a heavy impact on the main story, but sometimes you need a great stylized action scene to add to trailers and hook movie-goers. 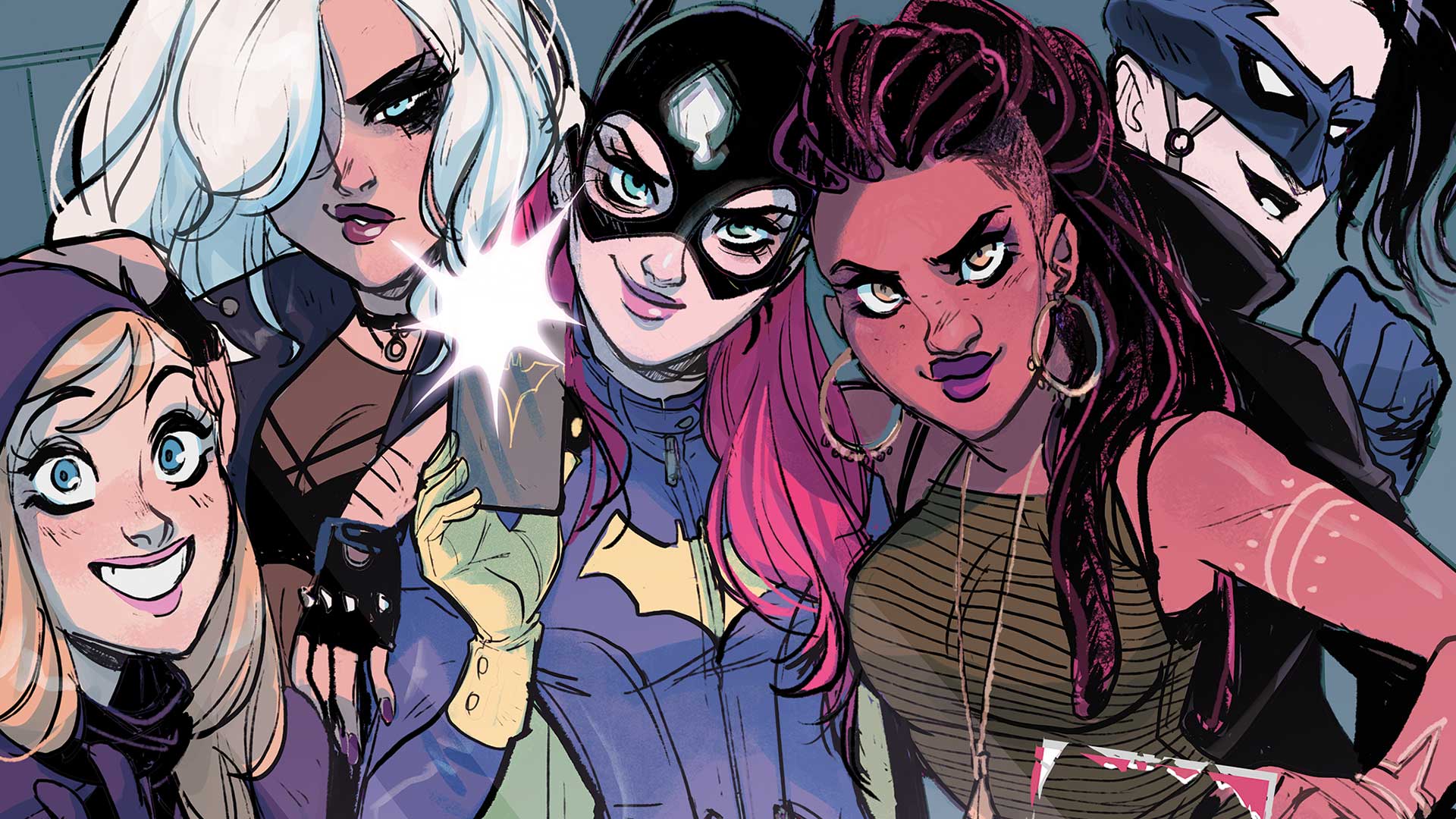 This doesn’t have to limit the appearances to just characters in the Birds of Prey roster. What if Batgirl (Barbara Gordon), Spoiler (Stephanie Brown), Orphan (Cassandra Cain), Huntress, and Black Canary were to all, or some, fail in battle against the Sirens? It would definitely show us how good these girls are at being bad. Now, if we want to not rely on a full female cast, the team could also include Nightwing, which can expand on the Batman side of this universe even more. Plus, he was a bird, get it? Robin… 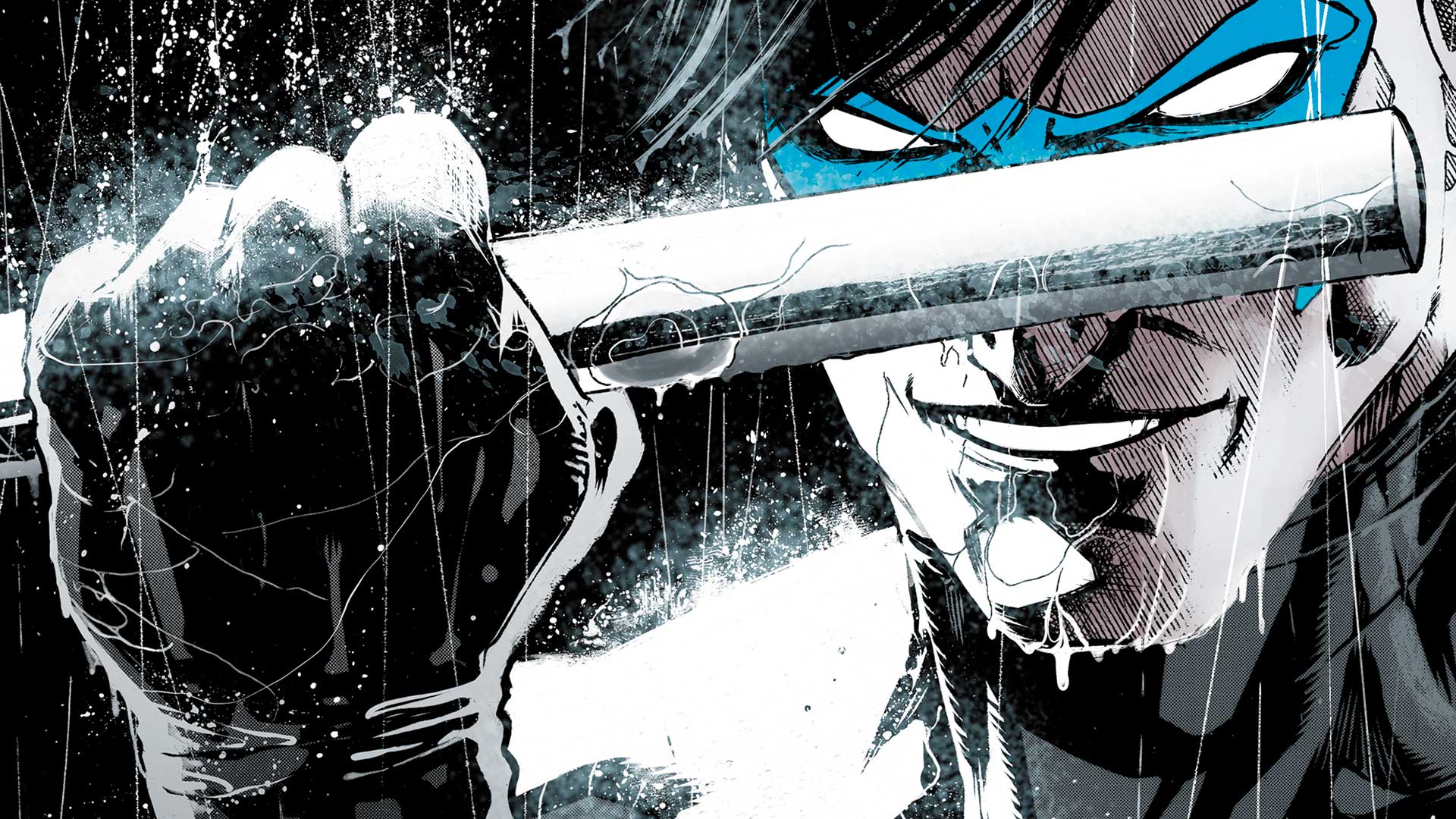