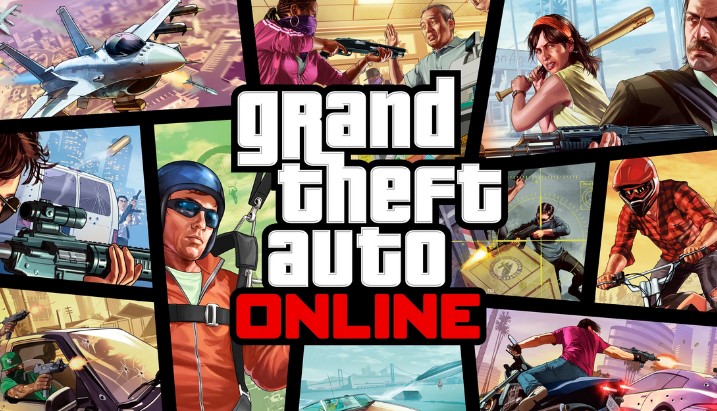 Talk about life imitating art. Though Grand Theft Auto lets players pretend that their dangerous criminals with ties to drugs and violence, a recent case in the US has revealed that the game has been used to recruit real-life drug dealers.

In a new report from Forbes, it’s been revealed that the Mexican cartel has been using Grand Theft Auto Online to recruit would-be drug runners. Recruits were said to have befriended cartel people online, and their friendships would eventually grow into meet-ups where players are offered money to take a trip to Mexico and come back with a truck stashed with drugs.

It’s unclear whether the runners are in on the idea that they’re smuggling drugs, but a recent suspect that’s been caught is pleading innocent. For now, they’re being charged with ‘conspiracy to import and sell methamphetamine, as well as possession.’

Grand Theft Auto isn’t the only game where the cartel finds recruits as well. It’s also said that the mobile game Free Fire has been used to recruit kids to act as cartel lookouts, and they get offered $200 a week for their work.

If anything, shady deals are made wherever there’s a place where strangers can connect. It’s kind of just ironic that a game that’s made to only simulate the feeling of drug-dealing has led to actual drugs being dealt. Hopefully Rockstar finds a way to prevent this from happening in the future.