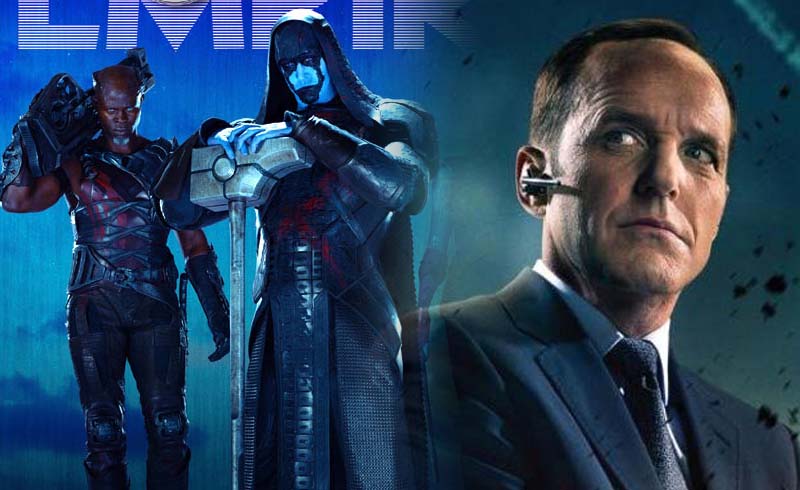 Just like Wonder Woman, Captain Marvel is set to be a period piece in the 90s, and we should expect a return from some faces that we have thought dead in the MCU. Marvel has just released the official cast list, and we would be expecting the return of some characters pre-Phase 3.

The official cast list includes the likes of Clark Gregg (Agent Phil Coulson), Lee Pace (Ronan the Accuser), and Djimon Hounsou (Korath the Pursuer). Seeing that the film will include an appearance from the Skrull and the Kree, it would make sense that we would meet Ronan again; it’s possible that this could even serve as a telling of his origin story.

As for the return of Clark Gregg, though Agent Coulson is alive and well in Agents of SHIELD, his status in the MCU has been dead since Avengers. It would be interesting to see him join the ranks of a young Nick Fury in his early days of SHIELD. Would it be too much if we asked to see an older Peggy Carter?

Based on the Marvel comic character first appearing in 1968, the story follows Carol Danvers as she becomes one of the universe’s most powerful heroes when Earth is caught in the middle of a galactic war between two alien races. Set in the 1990s, “Captain Marvel” is an all-new adventure from a previously unseen period in the history of the Marvel Cinematic Universe.