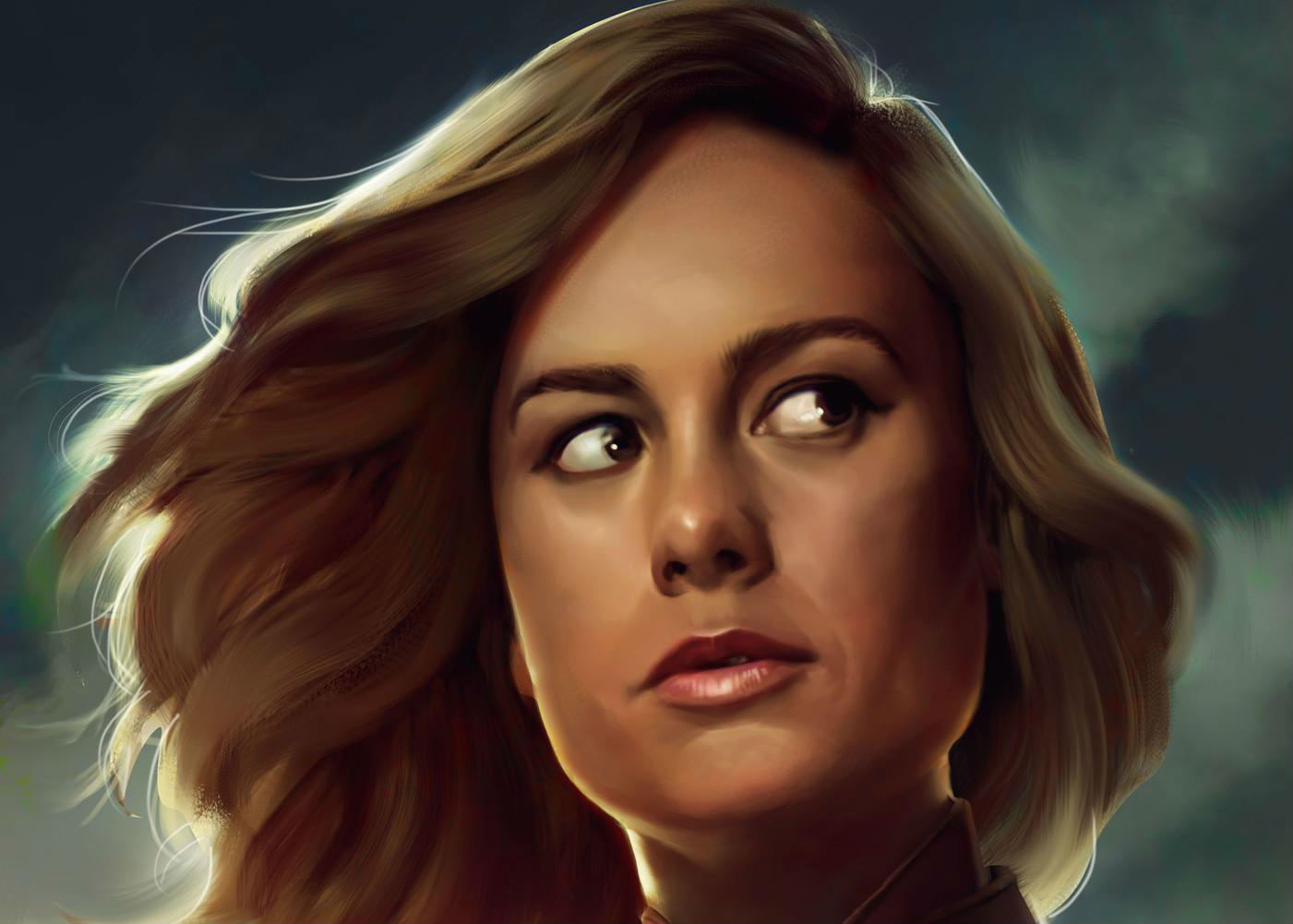 Marvel Studios might be marketing Captain Marvel as one of the best films of the franchise, but it seems like critics have mixed sentiments about Brie Larson’s first standalone movie as Carol Danvers.

Now that the review embargo for Captain Marvel has been lifted, Rotten Tomatoes has its critic score for the film available on the site. While the movie started with a 91% score on the site, the rating dropped down to 84% within a 24 hour lifespawn.

Though this doesn’t necessarily worry fans (83% is still a pretty decent score for Marvel), Metacritic has Captain Marvel labelled under Mixed Reviews with the film’s score coming up at an average of 65%.

This low score comes from a total of 49 critic reviews, and out of this number, 19 have been ranked as Mixed and one as totally Negative. What’s even more interesting is that while the positive reviews for the film have been describing the film as an entertaining and charming comic book movie, they also acknowledge that the film is troublesome on its own, complaining about the Captain Marvel’s convulted plot, a rushed storyline, and an overpowered superhero. That might be a bit alarming considering the fact that Marvel’s touted Captain Marvel to be one of the best.

Meanwhile, the reviews that have given Captain Marvel an average score talk about how disappointing the film has been with critics hoping for an entry that takes the franchise “higher, faster, further,” than before. According to these reviews, Brie’s debut movie takes very few risks the same way that other Marvel movies do like Black Panther and Thor: Ragnarok.

The lone negative review which comes from New York Post’s critic Johnny Oleksinski complains about the film being a slog, saying that Captain Marvel “even when kicking ass, is a total bore.”

Of course, while these mixed reviews might seem like a sign that Captain Marvel isn’t going to be one of the best Marvel movies ever, we’re pretty sure that fans are going to love the film all the same.