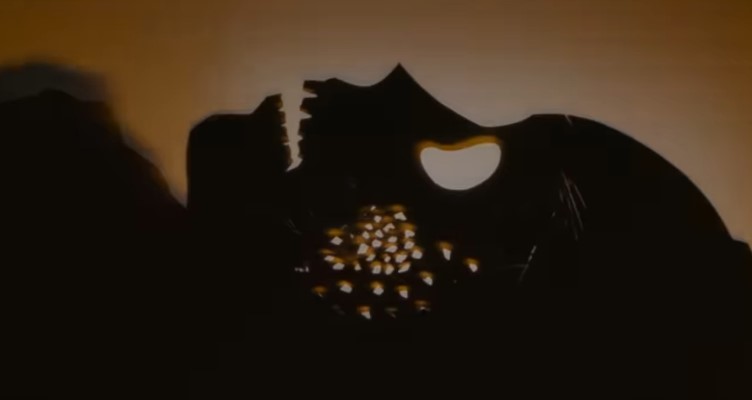 Nia DaCosta’s Candyman was originally set to come out June of last year, but the film has been pushed back repeatedly over the course of the pandemic. Now it looks like Universal is finally set to release the film in August, and we have a new trailer showcasing the reboot of a horror legend.

Watch the trailer for the Candyman movie down here:

While previous trailers have kind of shown us the gist of the story, we get to see a lot more of the impressive visuals and tone that DaCosta is going for in the movie. The shadow puppet sequences are definitely mesmerizing, and it’s interesting to see how the character is going to be altered based on today’s social climate.

Ever since Jordan Peele’s Get Out, there has been a steady rise of these ‘socially relevant’ horror films that aren’t only scary but also seek to reflect some kind of modern day horror. Heck, there’s even a trailer for a film called Karen where a black couple is terrorized by a racist white woman.

Here’s the official description for the Candyman reboot:

In present day, a decade after the last of the Cabrini towers were torn down, Anthony and his girlfriend move into a loft in the now gentrified Cabrini. A chance encounter with an old-timer exposes Anthony to the true story behind Candyman. Anxious to use these macabre details in his studio as fresh grist for paintings, he unknowingly opens a door to a complex past that unravels his own sanity and unleashes a terrifying wave of violence.

Catch Candyman when it hits theaters on Aug. 27.