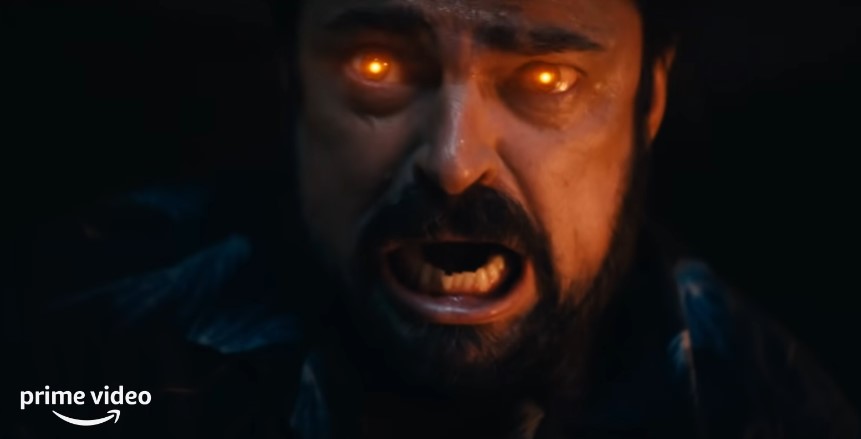 One of the most successful shows to come out of Amazon Prime Video is The Boys, and the series is set to premiere its third season this month. Just in, we have a new trailer showcasing all the crazy things incoming like Jensen Ackles Soldier Boy as well as Butcher himself getting powers.

Check out the new season 3 trailer for The Boys down here:

Though Butcher has been taking on superheroes as himself mostly, the idea of him taking Compound V actually comes from the comics. In fact, in the earlier issues, he’s the one that offers the V to Hughie so that they can have a fighting chance against the superheroes. With V becoming integral to the whole story though, I’m curious how Butcher would suddenly find himself with powers.

As for Soldier Boy, we don’t know what his deal is yet, but he does get credit for being the OG superhero that was packaged and sold by Vought. We don’t know how he ends up in present time, but I’m curious to see where his allegiances will lie. We know that Starlight is keeping her connection to the Boys a secret so she could continue to infiltrate Vought, but is Soldier Boy really going to be on the same team as someone like Homelander?

If anything, the big mystery of the show is Congresswoman Neuman who has been blowing people’s heads up, and we don’t know why. Is she working with Vought or against them? Hopefully we find out sooner than later.

The Boys returns to Amazon Prime Video on June 3.