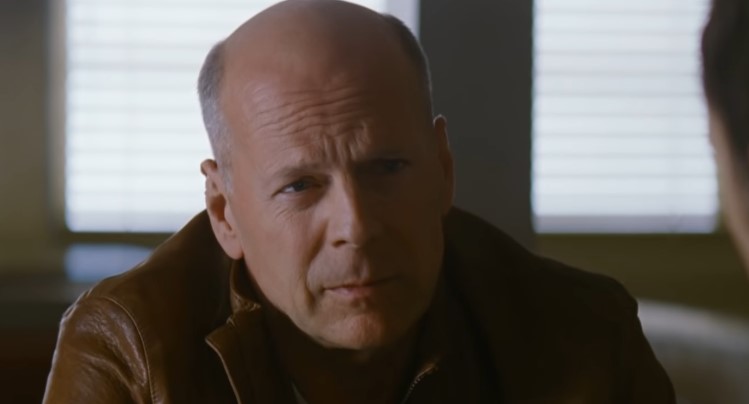 At age 67, Bruce Willis has been able to gather quite the lineup for his filmography with movies like Pulp Fiction and Die Hard under his belt. While some fans would have loved to see how his career would evolve further, a recent diagnosis has forced Willis into retirement.

His family revealed that Willis has been diagnosed with Aphasia, which will affect Willis’ cognitive abilities. Here’s the post:

“To Bruce’s amazing supporters, as a family we wanted to share that our beloved Bruce has been experiencing some health issues and has recently been diagnosed with aphasia, which is impacting his cognitive abilities… As a result of this and with much consideration, Bruce is stepping away from the career that has meant so much to him.”

This is certainly some sad news for Willis’ fans, especially since it felt like Willis was still going to be able to make more appearances in the future. While his recent films haven’t been the biggest hits, he’s starred in several timeless classics like Die Hard, The Fifth Element, The Sixth Sense, 12 Monkeys, and many more.

“Bruce and I have worked on over 20 films together. He is a terrific actor and legendary action star, an incredible father, and a close friend… I fully support Bruce and his family during this challenging time and admire him for his courage in battling this incredibly difficult medical condition. Bruce will always be part of our family,” producer Randall Emmett told THR.

Willis went trending after the announcement, and several tributes have been posted about him online. With so many of Willis’ peers still being able to act, it feels like Willis career was suddenly cut short. If anything, a lot of his fans and collaborators are wishing him the best, and hopefully we could see him back on the big screen someday.