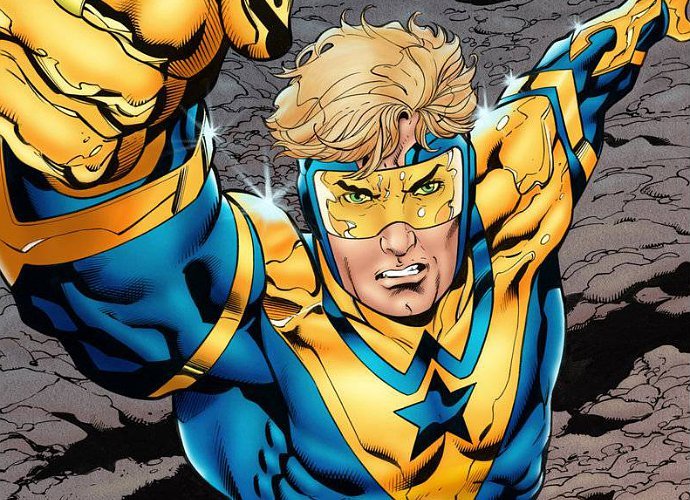 After Power Rangers scribe Zack Stentz appeared on an episode of Fat Man on Batman, the internet went ablaze with reports that he may pen a Greg Berlanti produced Booster Gold movie. Let the rumors and speculation circulate no more. Berlanti has confirmed the news himself.

“I’m attached to a few films [at Warner Bros.] now, and one, Booster Gold, is a DC property. Zack Stentz, who wrote an episode of Flash last year, just got the job, so he’s writing the script now,” he revealed to THR. “I’d probably direct that, or I would want to.”

His words perfectly echo those of Stentz when he spoke to Kevin Smith and Marc Bernardin. Booster Gold is a go, the script is actively being worked on, and Berlanti could potentially have more involvement than rumored.

Some fans may look at this news with trepidation, considering the producer’s part in the Green Lantern film. However, let’s remember Berlanti has spoken out about that, stating his original vision and script were stripped into something unrecognizable. With his stellar work in being one of the creative minds behind the brilliantly crafted Arrowverse, it’s safe to say Booster Gold is in good hands.