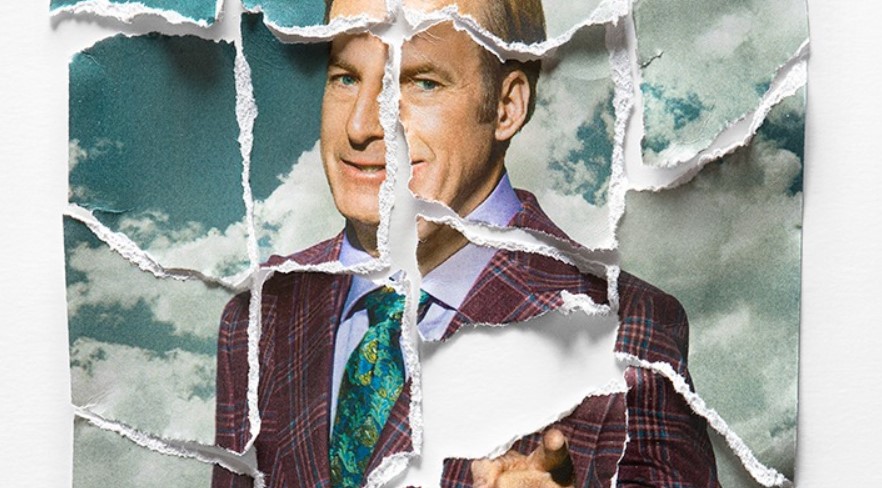 [UPDATE: As per Variety, Bob Odenkirk is now in stable condition after a ‘heart-related incident’. Fans are now wishing for Odenkirk’s speedy recovery and hope he can get back on the Better Call Saul set soon.]

After a hiatus to shoot El Camino, the Better Call Saul team was once again back to work on the sixth season of the hit Breaking Bad spinoff. What’s troubling though, is that the series’ main star Bob Odenkirk has been rushed to the hospital.

As per Variety, Odenkirk was on the New Mexico set of Better Call Saul when he suddenly collapsed. He was then immediately sent to the hospital and is currently receiving medical care. The reason for Odenkirk’s collapse hasn’t been disclosed, but fans from all over the internet—as well as some of Odenkirk’s co-stars—are hoping for his recovery.

Sending huge love to our @mrbobodenkirk. You got this, brother.

Definitely can't rest at all not knowing anything. I've sent messages to several cast members, Pete Gould as well as in touch with a friend that will have updates from reliable sources. Please do keep positive vibes & prayers going for Bob Odenkirk. Love ya Bob! ❤

While Breaking Bad is still considered the more iconic show, Better Call Saul has been critically acclaimed for its next level drama. It may not have the same violence and action that Breaking Bad had, but BCS definitely has the more interesting roster of characters and complex storytelling. Not to mention Odenkirk’s Saul, who is essentially a comic relief character, becomes one of the most endearing characters to be put on television, and fans are captivated by his slow transformation from the hardworking and earnest Jimmy to the sleazy, criminal Saul.

No official word has come out from the set of Saul, but fans are hoping that Odenkirk comes out alright. Though Odenkirk has been in the business a while, it was really his work on BCS that emphasized how good of an actor he was; it would be a great tragedy if he wouldn’t be able to complete his work on the character.

Better Call Saul’s final season is expected to come out sometime in 2022.