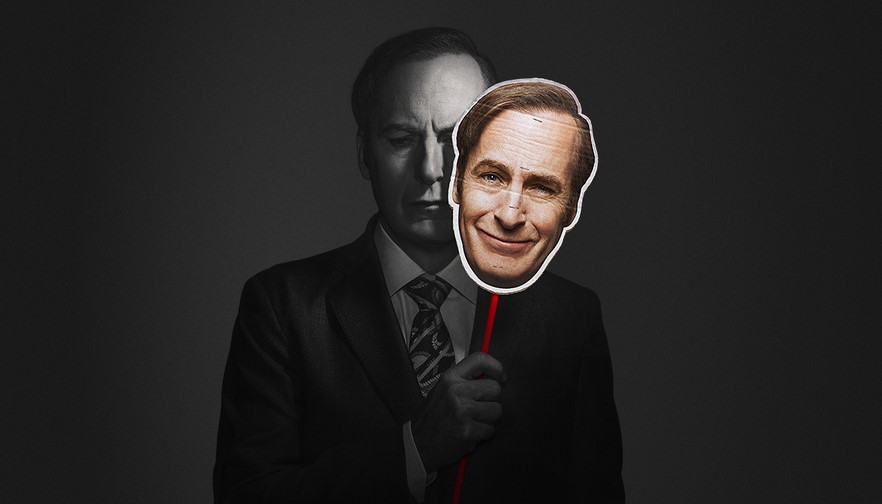 Breaking Bad and Better Call Saul fans held their breath when it was reported that Bob Odenkirk had suffered a ‘small heart attack’ back in July. He was shortly announced as stable after the event, and it looks like Slippin’ Jimmy is ready to get back on camera.

As Odenkirk has announced on his Twitter, he’s now back in the make-up chair, ready to work on the final season of Better Call Saul. Check it out:

Back to work on Better Call Saul! So happy to be here and living this specific life surrounded by such good people. BTW this is makeup pro Cheri Montesanto making me not ugly for shooting! pic.twitter.com/lTAfPg7dDp

It was so odd to fans that Odenkirk would suffer a heart attack, seeing as he had gotten in way better shape for Better Call Saul, and had started doing action scenes with his latest movie Nobody. Hopefully now Odenkirk is ready to get back on the saddle, and deliver one last fantastic season of television.

Though BCS is a spinoff of Breaking Bad, a lot of fans have praised the show for being its own thing while further expanding the world of BB. Fans know that Saul Goodman was essentially comic relief in the original show, but Better Call Saul has managed to add so much more nuance to the character. Even though we know where Jimmy ends up in Breaking Bad, there’s still a storyline after the events of BB that still has fans on the edge of their seats. What happens to Kim? Does ‘Gene’ eventually find his peace and quiet?

The final season of Better Call Saul has no official release date,  but the season is expected to premiere sometime in 2022.