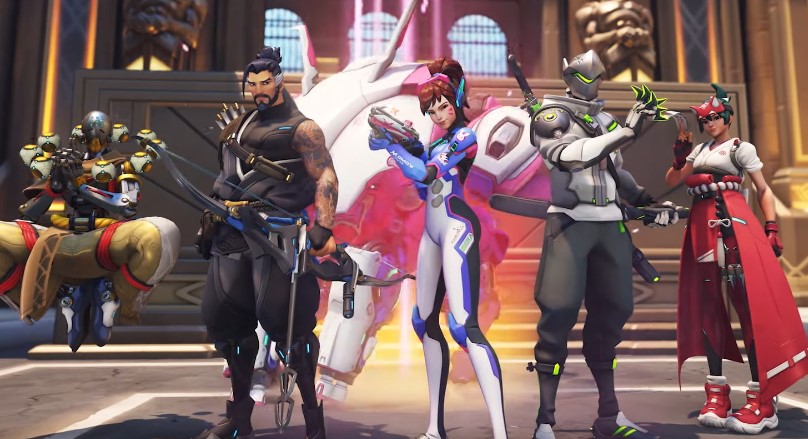 Overwatch had redefined the hero shooter genre when it launched back in 2016, and though the studio has been in the middle of some major snags over the past few years, Blizzard is ready to re-define the game again with Overwatch 2.

The game is set to be free-to-play and is expecting a launch on October 4, and now we have a new launch trailer showcasing all the new goods as well as the beloved returning classics. Check this out:

Though all the heroes from the previous game are set to come back with this sequel, Blizzard has teased that there have been several reworks for characters—which is also an effect of changing the team number from six to five. There is now focus on making each hero more flexible, like the tanks being redesigned to bring in DPS hero numbers.

Besides the reworked characters, we’re also getting some new faces with this sequel. Sojourn, Junker Queen, and Kiriko have been the face of the marketing for OW 2, but even if Sojourn and JQ will come free at launch, Kiriko is said to only be available for free for players who already own the first Overwatch. Of course, you can always just buy the character with a purchase of the premium package of the game.

So far, Overwatch has admittedly been plagued with a ton of new issues especially when it comes to players and stricter game rules, but I’m hoping that Overwatch 2 manages to be a new era for this hero shooter.

Catch Overwatch 2 when it launches on Nintendo Switch, PC, PlayStation 4|5, Xbox One, and Xbox Series X|S on Oct. 4.