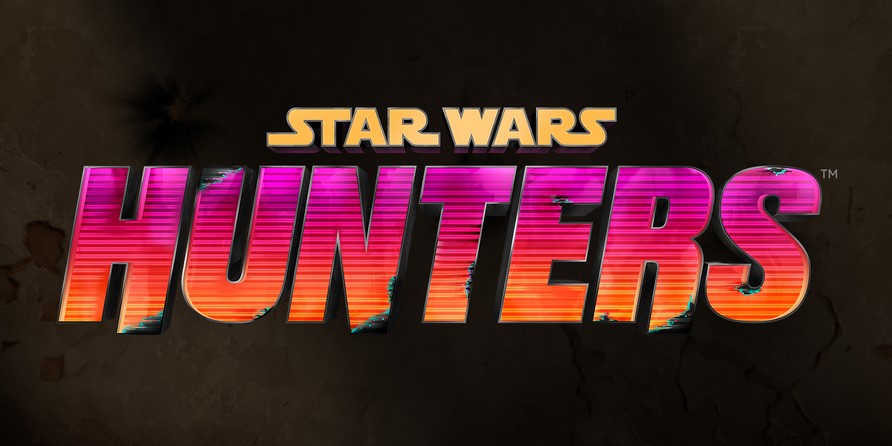 It had recently been announced that Star Wars games will no longer be exclusive to EA, and a lot of people are excited to see what other studios could bring to the interactive mediums of a galaxy far far away. With Nintendo showcasing a lot of their upcoming games for Nintendo Direct, we have a new look at Star Wars: Hunters from Zynga.

STAR WARS: Hunters™ will connect players in real time to battle in settings inspired by iconic STAR WARS locales. Players will join squads of all-new and authentic characters, including daring Bounty Hunters, heroes of the Rebellion and Imperial stormtroopers, in an action game that immerses players in a fast-paced and visually stunning STAR WARS galaxy.

While we don’t have a look at the gameplay yet, we do have some new characters revealed which show a lightsaber-wielder, a stormtrooper, a Mandalorian, and a wookiee. With the game expected to come out sometime within the year, we should expect some gameplay reveal soon.

VP of Lucasfilm Games Douglas Reilly also had this to say about Star Wars: Hunters:

“Star Wars: Hunters draws inspiration from classic Star Wars stories and settings, but with a look and feel that is different from anything we have done before… We’re thrilled to introduce this wildly creative cast of characters to our fans on Nintendo Switch, where they can join with their friends in thrilling battles at home or on the go.”

Hopefully this is the start of some more Star Wars IP moving forward. After the drought that EA has put the fans through, everyone is just happy to get some more variety with their SW games.

Catch Star Wars: Hunters when it comes out for the Nintendo Switch, Android, and iOS sometime in 2021.