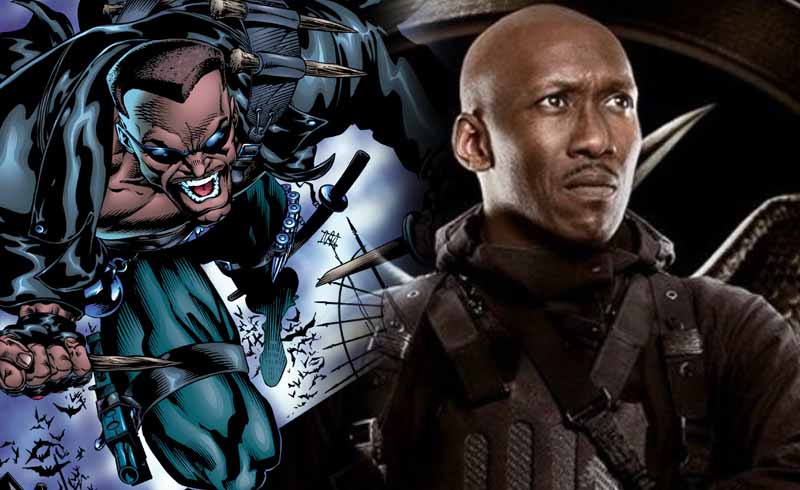 While everyone has been singing their praises for Black Panther being the first black superhero, a lot of people keep referring back to Wesley Snipes’ Blade. Now that Marvel has announced that they’re making a Blade  film with Mahershala Ali, the original Daywalker has released a statement on the change in actors.

Snipes himself had told ComicBook in a statement:

“To all the DAYWALKERS losing their minds right now, chillaaxx. Although the news comes as a surprise, it’s ALL GOOD. Such is the ‘business’ of ‘entertainment!’ Much peace to the MCU crew – always a fan… Honor and respect to the grandmaster Stan. Congratulations and Salaam to Mahershala Ali, a beautiful and talented artist whose expressions I look forward to experiencing for many years to come. Inshallah, we will someday work together. Most importantly to my loyal fans, the incredible outpouring of love is overwhelming. I am grateful for the never-ending support. So, ‘nah fret nah worry, it’s not de end of de story.’ Welcome to the Daywalker Klique.”

Though Blade  had been announced at SDCC 2019, it will still be a while before we get to see it in theaters. For now, Marvel has just revealed the next two years which will build up Phase 4. When it comes to Blade, it’s likely the film will mark the beginning of Phase 5 for the MCU. It will be joined by  sequels to Captain Marvel and Black Panther, and hopefully the first Fox/MCU film—Fantastic Four.

Let’s also not forget to mention Guardians of the Galaxy Vol. 3.

No release date has been set for Marvel Studios’ Blade, but it’s likely we could get the movie sometime in 2022.