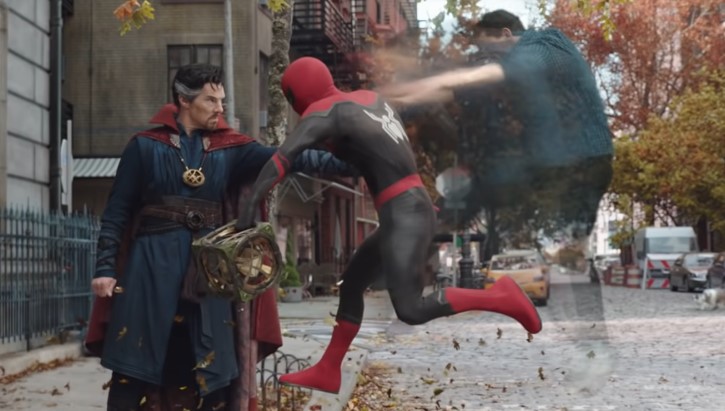 Spider-Man: No Way Home has gone down to be the biggest movie of 2021 (heck, the entire pandemic), and a lot of fans can’t wait to take the latest Marvel film home to binge endlessly. The good news is, we could be getting the movie by the end of February.

#SpiderManNoWayHome will be available on VOD services on February 28

We don’t have any official confirmation from Marvel as of now, but it does make sense for the timeline since the film’s release. Though the movie did make bank in theaters, a huge chunk of the worldwide market still hasn’t had access to the film, seeing that it released in theaters exclusively.

For now, Marvel is currently the only brand that has managed to bring audiences to theaters, which can’t be said for films like Steven Spielberg’s West Side Story or Ridley Scott’s The Last Duel. While cinephiles like to bash the MCU for its place in cinema, they have to admit that spectacle films like Spider-Man are the only thing keeping theaters alive these days.

Here’s the synopsis for Spider-Man: No Way Home :

With Spider-Man’s identity now revealed, our friendly neighborhood web-slinger is unmasked and no longer able to separate his normal life as Peter Parker from the high stakes of being a superhero. When Peter asks for help from Doctor Strange, the stakes become even more dangerous, forcing him to discover what it truly means to be Spider-Man.

Spider-Man: No Way Home is now available in theaters, and is expected to hit digital on Feb. 28.