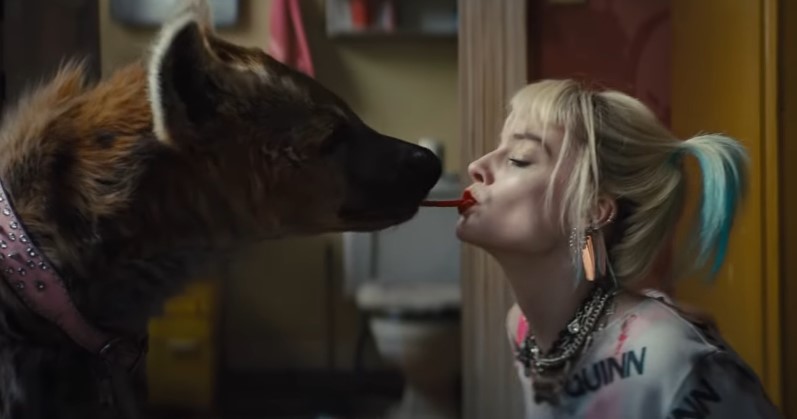 Birds of Prey had come out last weekend, but despite the positive reviews, the film has apparently underperformed in theaters. We don’t know the exact reason as to why that is, but WB is already scrambling to try and ‘fix’ the problem by adding emphasis on Harley Quinn.

As per ComicBook, WB is now changing the name of the film to Harley Quinn: Birds of Prey, banking on the popularity of Margot Robbie’s lead character. From the get-go the marketing has been mostly Harley-centric, but I guess WB doesn’t think it’s enough to just have Harley’s face in the film; now they want to make sure people know she’s the lead in the title.

We don’t know if this will eventually fix the film’s profits. If you ask me, this was a case of poor marketing on WB’s part. I don’t think the promotion was strong enough, and the February release date was kind of a sign that WB was expecting the film to perform poorly.

I also thought it was kind of misguided that they would make the movie Rated R, counting that the explicit parts of the film were mostly just language; it wasn’t worth cutting off a huge chunk of the audience just so that Harley and the other girls could say ‘f*ck’ as many times as they could.

If anything, I thought the film was fun, and definitely worth checking out. I mean, it isn’t perfect, but there were definitely some redeeming qualities; and it’s not as bad as Suicide Squad or Justice League.

It’s open season on Harley Quinn when her explosive breakup with the Joker puts a big fat target on her back. Unprotected and on the run, Quinn faces the wrath of narcissistic crime boss Black Mask, his right-hand man, Victor Zsasz, and every other thug in the city. But things soon even out for Harley when she becomes unexpected allies with three deadly women — Huntress, Black Canary and Renee Montoya.