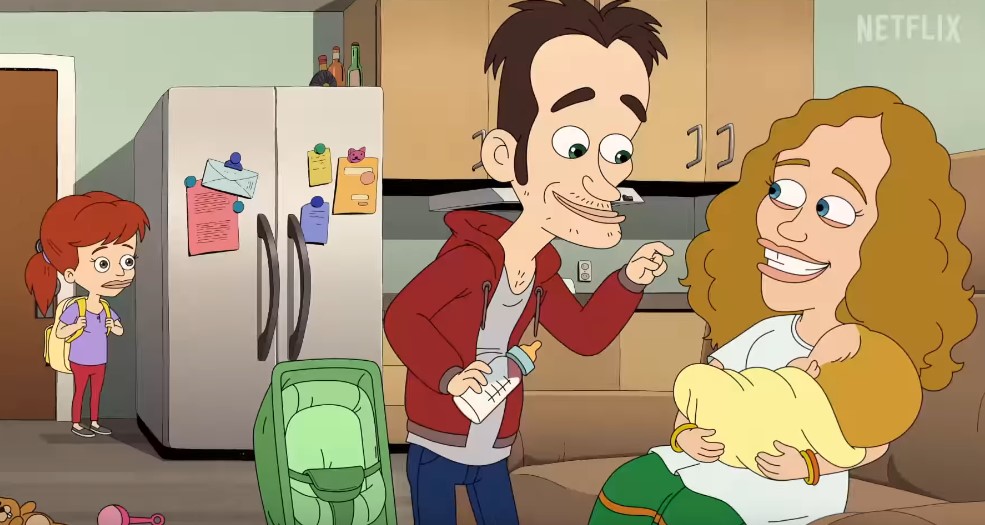 The Halloween season is a time for monsters , witches, and ghosts, and while it may not be scary Big Mouth is coming back this month with their beloved human personality monsters—specifically the ones that mess with your hormones.

Here’s the trailer for Big Mouth 6:

While the series’ past seasons have always had characters looking inward into their psyche and their changing bodies, it seems that this season will have a huge focus on family and familial relationships. I guess the big theme is presented when all the kids run their DNA tests to find out their ancestry, but soon enough we see some clips of them relating to family members we’ve met over the past seasons.

Though the families of the kids usually have supporting, comic-relief roles in the series, it looks like they’ll be given center stage this season; especially since changing bodies can also affect relationships with parents, what with all the angst and sexual awakenings of the kids. I don’t know how Lola manages to have three fathers, but considering her family is one of the most messed up on the show, it’s high time she got some kind of positive experience out of it.

Besides the kids and their parents, the show is also picking up a story threat from the spinoff Human Resources with Connie and Maury having a baby. Though Maury is all-in for the pregnancy, it seems that Connie doesn’t want anything to do with motherhood—which was kind of an arc that Ali Wong’s character had in HR. Since Connie is an immortal Hormone Monster though, I wonder how she’s expected to deal.

Catch Big Mouth when it returns to Netflix on Oct. 28.