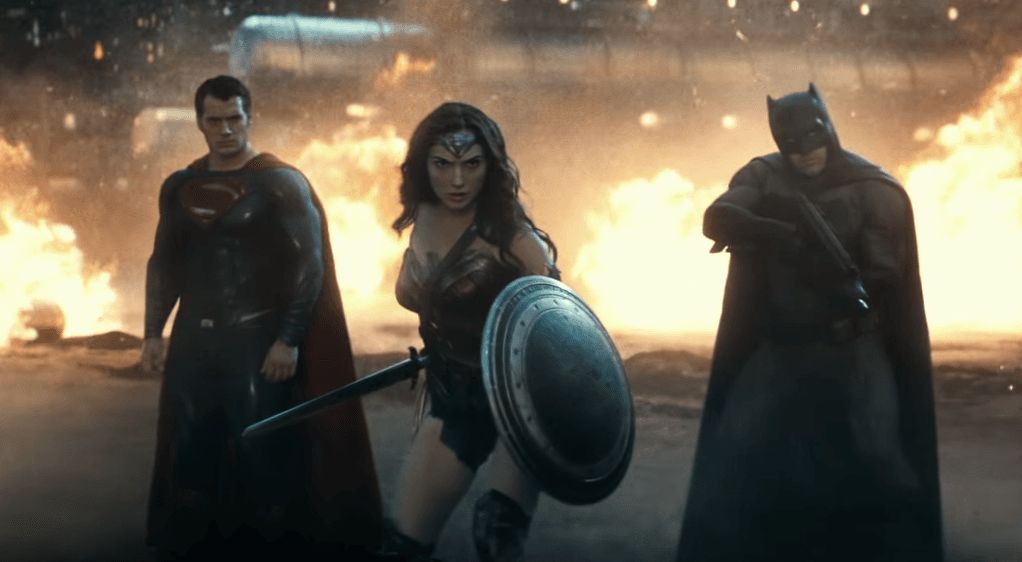 Justice League is the official title, it’s simple and perfect in its own special way, and now there’s a logo to match. Feast your eyes on it below:

Bold white lettering, placed on a stark black background with one little star to top it off — Did Batman design this? Either way, it’s awesome! Again, simple and perfect; it’s sure to look good on the big screen.

In addition to a logo, the synopsis has also been revealed:

Fueled by his restored faith in humanity and inspired by Superman’s selfless act, Bruce Wayne enlists the help of his newfound ally, Diana Prince, to face an even greater enemy. Together, Batman and Wonder Woman work quickly to find and recruit a team of metahumans to stand against this newly awakened threat. But despite the formation of this unprecedented league of heroes—Batman, Wonder Woman, Aquaman, Cyborg and The Flash—it may already be too late to save the planet from an assault of catastrophic proportions.

There’s also been confirmation of who our heroes will be battling in the Batman v Superman follow-up. Rumors indicated that Darkseid was to be sidelined with his nephew Steppenwolf being the film’s big bad. According to producer Deborah Snyder, not only is it true but casting for the role is currently underway. Though nothing has been decided yet, Snyder did reveal that the decision would be finalized soon. “We’re not completely closed. We’re close,” she said on the matter.

When asked by Comic Book Resources if Steppenwolf would be the only villain, director Zack Snyder declined to divulge, saying “I can’t give away anything.” Fan theories and speculation will undoubtedly fill in many of the blanks in the months to come.

However, another added bit of the Justice League puzzle is that Parademons, Darkseid’s foot soldiers that were present in the BvS Knightmare sequence, will most definitely play a part in Justice League.