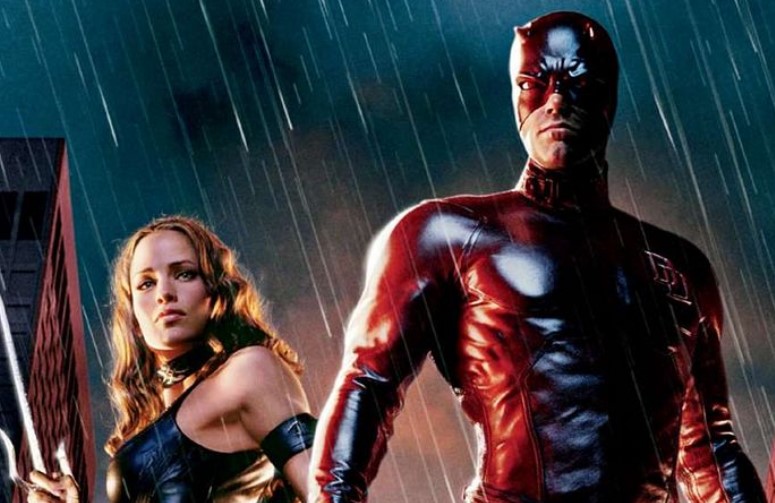 Ben Affleck may be hanging his cape as Batman, but Marvel Studios wants him to come back as another vigilante crimefighter with horns on his head.

With Affleck clearly being turned off to superhero films after his experience with Justice League, he seems to be adamant in saying that The Flash will be his last time playing Batman—maybe even his last time doing franchise films in general.

Then again, rumor is going around that Multiverse of Madness will be a celebration of all things Marvel, and more cameos are said to be expected in the movie, from Patrick Stewart’s Professor X to Ioan Gruffudd’s Mister Fantastic. If it’s just for a small cameo, maybe Affleck would consider. Though a lot of fans like to make fun of Daredevil, it still had a lot of great elements going for it, despite being a clear product of the early 2000s.

With fans going crazy over No Way Home bringing back a handful of actors iacross Spider-Man franchises, just imagine a crossover from multiple IPs from X-Men to Fantastic Four. There’s definitely room for Affleck somewhere. Heck, they can bring back Matt Salinger’s Captain America for all I care.

Catch Doctor Strange in the Multiverse of Madness when it comes out May 6.