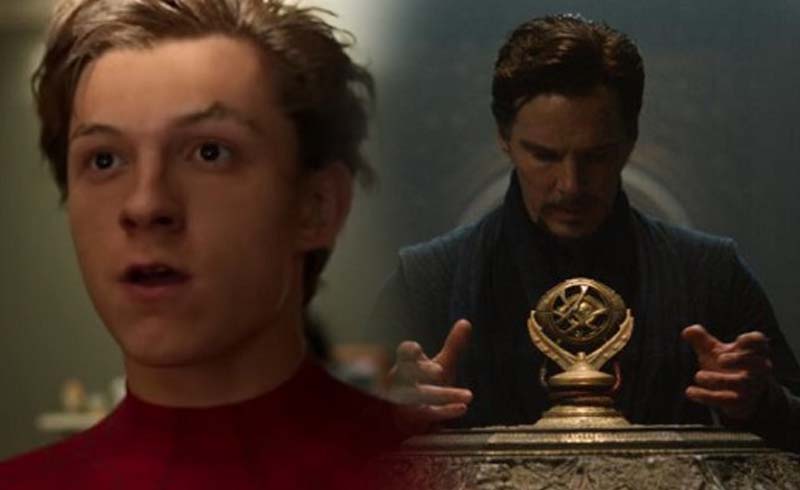 [SPOILERS FOR SPIDER-MAN: NO WAY HOME]

Besides bringing in multiple villains and Spider-Men from previous franchises, Spider-Man: No Way Home’s biggest moment is the right at the end where Peter Parker chooses to be completely forgotten by the entire world.  With the Home franchise getting flak from some fans for coddling a young Peter Parker, star Tom Holland says that the film’s end finally has Peter stepping into adulthood.

“It really has been the Spider-Boy, and this film is about him becoming Spider-Man. It’s about him growing up, making his own decisions, and stepping up to the plate as a full-blown Avenger. And it’s been really nice to have that dovetail between myself in Spider-Man: Homecoming, and now who I am and who Peter Parker is in Spider-Man: No Way Home.”

With Peter’s friends going off to college, the next batch of Holland-led Spider-Man films are now expected to show Peter Parker in a way that is most familiar to audiences, trying to make ends meet while juggling a life split between Peter and Spider-Man.

Though things look very grim for Peter, this reset does offer an opportunity for more familiar set-ups from the larger world of Spider-Man. Will Peter eventually work for the J. Jonah Jameson and the Daily Bugle? Will he find other love interests now that Peter has decided to hold on bringing MJ back into his life? Where are the MCU versions of Black Cat and Gwen Stacy?

We don’t know when the next Spidey film will come out, but for now you can enjoy Spider-Man: No Way Home now available in theaters.